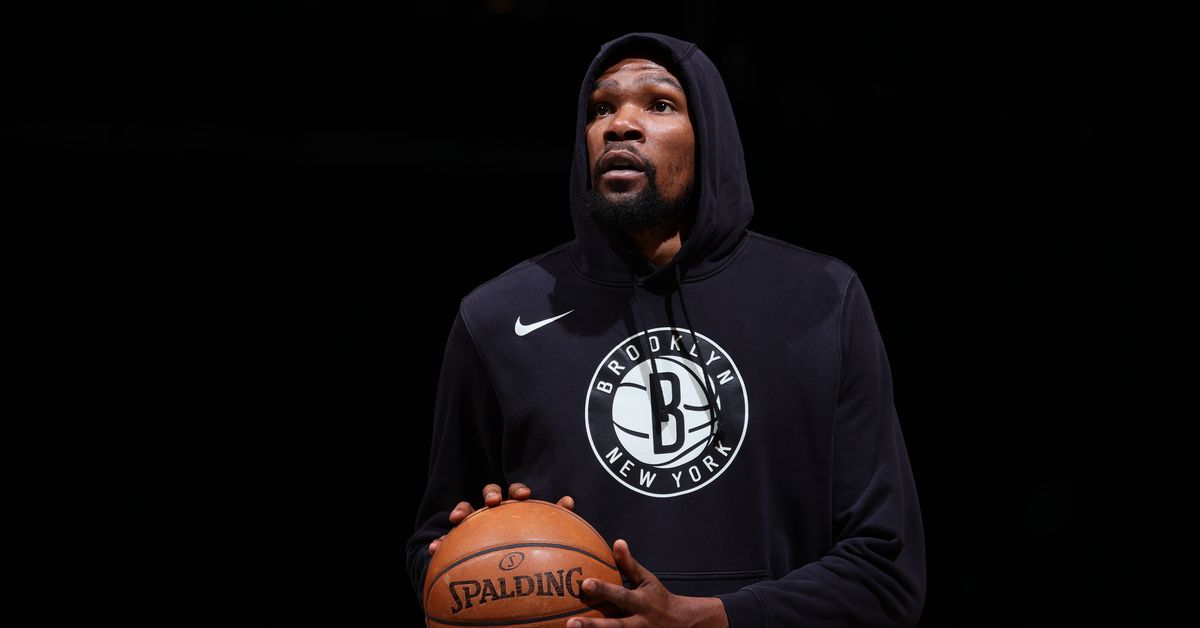 I remember being 6 or 7 years old and watching a movie with my parents. The film had a gay character in it, and I said, “What if I’m gay?”

That conversation always remained in the back of my mind, but as a kid, my main focus was sports. Central among them was the game I loved: hockey. I got pretty good at it, too.

As I got a little older and began to recognize that I was gay, I never felt it would be safe to come out to my family. Not because they wouldn’t be supportive, but because my father and brother were deeply involved in hockey.

When you spend a significant amount of time in men’s sports culture you may become desensitized to the language used in locker rooms, and I was convinced that by coming out to them, they would become sensitive to it and stand up. I feared that in the process of standing up, my dad or brother may accidentally say that I’m gay in an attempt to humanize the issue for someone else who knows me — Before you know it, everyone in the hockey world would know.

I believed hockey wouldn’t accept me and being gay could jeopardize my hockey career and this belief stemmed from the language I heard in locker rooms.

Yes, this was the mental pretzel I put myself through.

Homophobic and heterosexist language is an epidemic in men’s team sport culture, and it has a massive impact on queer people looking to play. We’ve seen two prominent examples of it recently, in Kevin Durant’s private tirade full of homophobic language and Sebastian Lletget’s “joking” comment to a teammate that he posted on Instagram.

The constant use of homophobic language is a mental beatdown. Each day, you constantly hear that you’re somehow inferior, regardless of whether the words are directed at you or others. It takes a psychological toll, and that leads to this feeling that you can’t be both yourself and play the sport you love.

This language made me hate myself. It made me suppress my sexuality. I dated women to give the appearance that I was straight, but I’d go home at night hating myself, and wanting to die.

From age 18 to 23, while playing in the Ontario Hockey League and then professionally, I drank alcohol every single day to numb the pain. On at least five occasions I tried to die by suicide. When I was 18 years old, I would drive around thinking tonight is the night.

Keep in mind, I wasn’t bullied. This was all from language I heard in locker rooms and on the ice.

I wasn’t sleeping, I was severely depressed, drinking heavily, and the injuries followed. I had a season-ending injury every year from the time I was 15, until I retired from hockey in my late 20s. I went from being on NHL draft lists to playing in the minor leagues.

Keep in mind, I wasn’t bullied. This was all from language I heard in locker rooms and on the ice.

It was exactly the kind of behavior we saw from Durant and Lletget — “behind closed doors” or “joking — that drove me to depression.

This story isn’t unique to me. Since coming out, so many men have come to me sharing stories of struggling with locker room culture. Then there’s the youth; teenagers coming to me, realizing who they are, and many are struggling in the exact same way, ultimately leaving sports entirely.

This goes beyond the anecdotes of my experiences, and of those who have shared theirs with me. Studies like Out on the Fields show that “More than half (54%) of male athletes admit to using homophobic slurs in the past two weeks, and most (69%) have heard teammates use slurs.”

Dr. Cheryl MacDonald, who researched attitudes towards sexuality in hockey, points out the importance of language in her article on CHL draft pick Yanic Duplessis disclosing publicly that he’s gay.

This all makes the recent inadequate reaction by the NBA and MLS that much more disappointing. Leagues have “pride nights” and claim to be “allies,” both of which feel incredibly performative when their players receive only paltry fines for using homophobic language.

The atonement does not match the infraction. I don’t want these players canceled — I want them playing their sports — but I believe in accountability.

Players should not only be fined, but also suspended.

Even then, more needs to be done to shift the culture. This issue needs to be humanized, and people need to understand what it’s like for a gay, trans, or non-binary person in their locker room. This must be followed by thorough education.

These athletes have significant influence, both in and out of sport. Their language and behaviors have a ripple effect; Durant’s remarks were seen by millions, and there’s a high probability that they will be emulated by people who look up to him.

Sport is reactive. Leagues issue these fines when someone in the public eye uses homophobic language, and then everyone goes back to doing what they were doing, which allows the epidemic to rage on in locker rooms, and spills over into games, and social media.

They can change, though. I’ve seen it with my own eyes. If homophobic language wasn’t tolerated internally, and players were made aware of how serious of an impact it can have, then we could get them to rally around the issue. Not only would they potentially evolve their own language, but become agents of change to actually shift the culture of their sport.

From my experience, when athletes are made aware of the problem, they typically seem willing to shift. I have gone into locker rooms and humanized these issues for teams in a number of sports. Players constantly tell me they weren’t aware of the impact of their words, or the influence that they have.

I have seen the impact of players becoming shift makers, even in the athletes that I worked with after my own retirement:

Tonight on Brock Talks how I recognized that we can all create shifts in society.

This story happened while I was running off season hockey program in Sudbury.

To create a more inclusive culture in sports, and in life, we need the leagues and teams to step up. They must humanize these issues for players, educate them, and hold the players accountable if the time comes. They should then use their influence on their sport to shift things at all levels of their sport.

It’s time for leagues and teams to strive to end this epidemic, rather than continue to mitigate its effects.