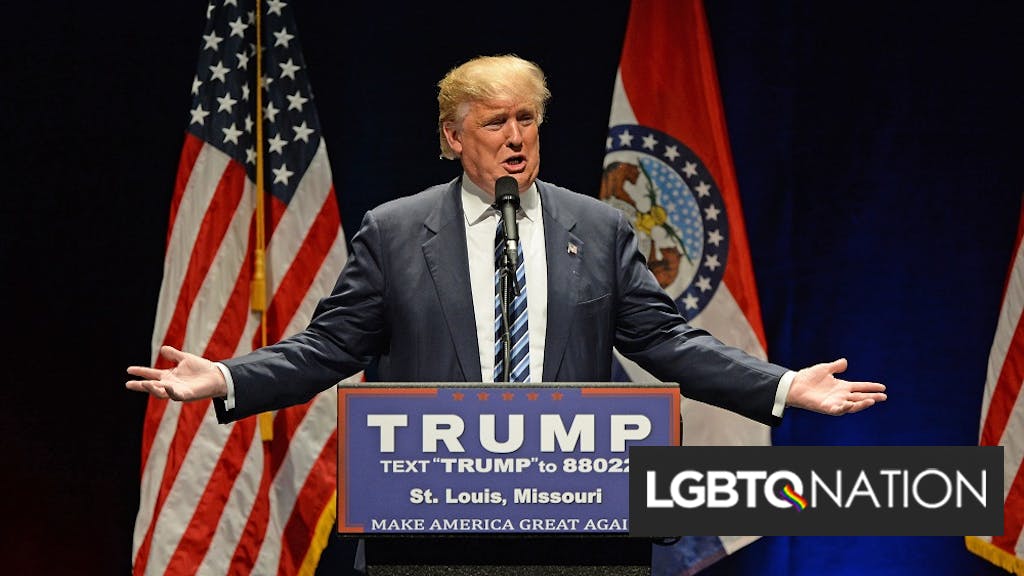 Harris formally accepted the party’s nomination while Obama went on the attack, calling out Donald Trump’s failures in office. Trump was apparently watching as he raged against Harris and Obama on Twitter in all-caps.

“I never expected that my successor would embrace my vision or continue my policies,” Obama said. “I did hope, for the sake of our country, that Donald Trump might show some interest in taking the job seriously; that he might come to feel the weight of the office and discover some reverence for the democracy that had been placed in his care.”

“But he never did. For close to four years now, he’s shown no interest in putting in the work; no interest in finding common ground; no interest in using the awesome power of his office to help anyone but himself and his friends; no interest in treating the presidency as anything but one more reality show that he can use to get the attention he craves.”

On Twitter, Trump was unnerved and repeated an unsubstantiated conspiracy theory that Obama placed a spy in his 2016 presidential campaign: “HE SPIED ON MY CAMPAIGN, AND GOT CAUGHT!”

HE SPIED ON MY CAMPAIGN, AND GOT CAUGHT!

Trump has previously called the vague “Spygate” accusations – which his Department of Justice has already debunked – “the greatest crime in American political history.”

Trump then attacked Obama for letting Democratic primary voters decide who to support instead of throwing his weight behind a candidate early in the primary.

“WHY DID HE REFUSE TO ENDORSE SLOW JOE UNTIL IT WAS ALL OVER, AND EVEN THEN WAS VERY LATE? WHY DID HE TRY TO GET HIM NOT TO RUN?”

WHY DID HE REFUSE TO ENDORSE SLOW JOE UNTIL IT WAS ALL OVER, AND EVEN THEN WAS VERY LATE? WHY DID HE TRY TO GET HIM NOT TO RUN?

Minutes later, he was attacking Harris, saying that she called Biden “A RACIST.” This is a reference to a Democratic primary debate where Harris told Biden: “I do not believe you are a racist.”

BUT DIDN’T SHE CALL HIM A RACIST??? DIDN’T SHE SAY HE WAS INCOMPETENT???

Biden and Harris, though, charmed the nation with a socially distanced hug.

Clinton’s, Harris’s, and Obama’s speeches are below.