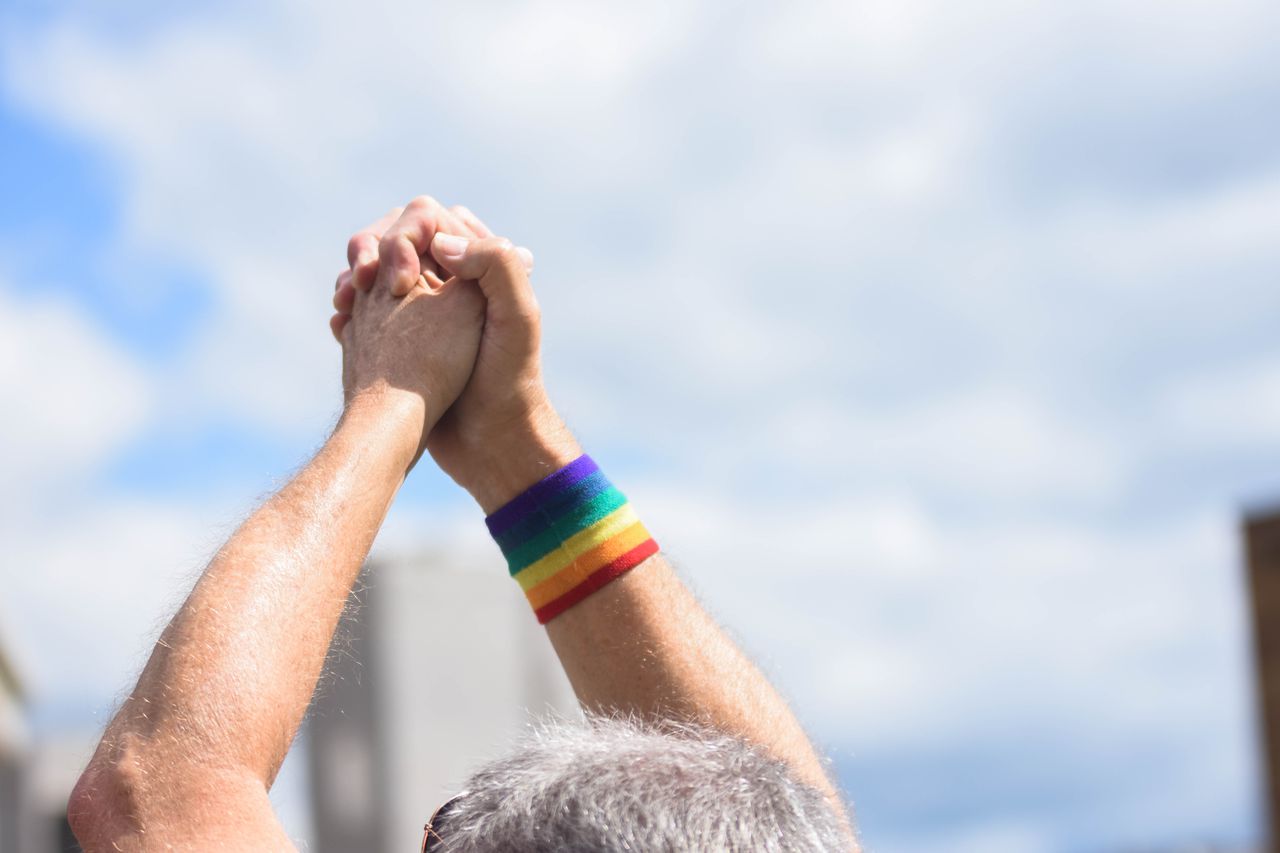 BAY CITY, MI – A local theater group is getting creative when it comes to taking to the stage during the ongoing COVID-19 pandemic.

The Vanishing Elephant Players of Bay City’s Historic Masonic Temple will be presenting “The Laramie Project” in two-open air settings and in a virtual format from August 21 – 23.

Artistic Director Erica Tatum explained that the Laramie Project is a play that was written in 1998 after the murder of gay University of Wyoming student Matthew Shepard. The 2-hour-long play is based on interviews that were conducted by the playwrights with the people of Laramie, Wyoming.

“It’s a drama with a lot of humor and heart—people trying to make the most of a terrible situation,” said Tatum.

Tatum said that the Matthew Shephard case is often the first example of anti-gay hate crime those in the LGBT community learn about.

“For those who aren’t old enough to remember the story, it caused a national outcry for legislative and societal change,” she said “And all of this media insanity descended on this one little town…it showed a spotlight on the parts of America where things like this too-often go unchecked.”

The play has also served as a chance Vanishing Elephant Players cast members to reflect on society and the current state of the LGBT community.

“The cast has marveled at how different things have gotten since Matthew’s death, but also how much still needs to be done in the name of civil rights,” said Tatum.

Due to the ongoing COVID-19 pandemic, the Vanishing Elephant players were not able to conduct their play at their home facility of the Masonic Temple in front of a live audience. While indoor venues are considered risky, as it is during the pandemic, Tatum explained that an older building like the Masonic Temple doesn’t have the best ventilation.

“Outdoor performances allow for better air quality,” she said. “Besides the occasional plane flying overhead or a bird flying by the stage, it will be the same experience as indoor theater. Just bring your own chair.”

Conducting a theatrical performance during a pandemic requires some extra work – actors had to wear masks during rehearsals and they are required to wear them during the performances. The Vanishing Elephant Players actors also had to adjust to a unique kind of practice setup. Rehearsals were split between in-person and Zoom video conferencing methods, according to Tatum.

“We’ve also filmed some parts which will be played live during the show to accommodate remote actors,” said Tatum.

Mandatory health check-ins and sanitizing of all props, doors, and seats are also required for actors.

Despite contending with the pandemic and a whole world of new protocols, the show must go on for the Vanishing Elephant Players. The group was founded in late 2017 and has since put on a variety of performances such as cabarets and full-length shows.

Tatum said, “We have a special focus on storytelling and inclusivity in theater, and we’re able to do the types of shows that might not be feasible in a larger venue.”

Sinkholes cause 1st Street in Bay City to close for repair