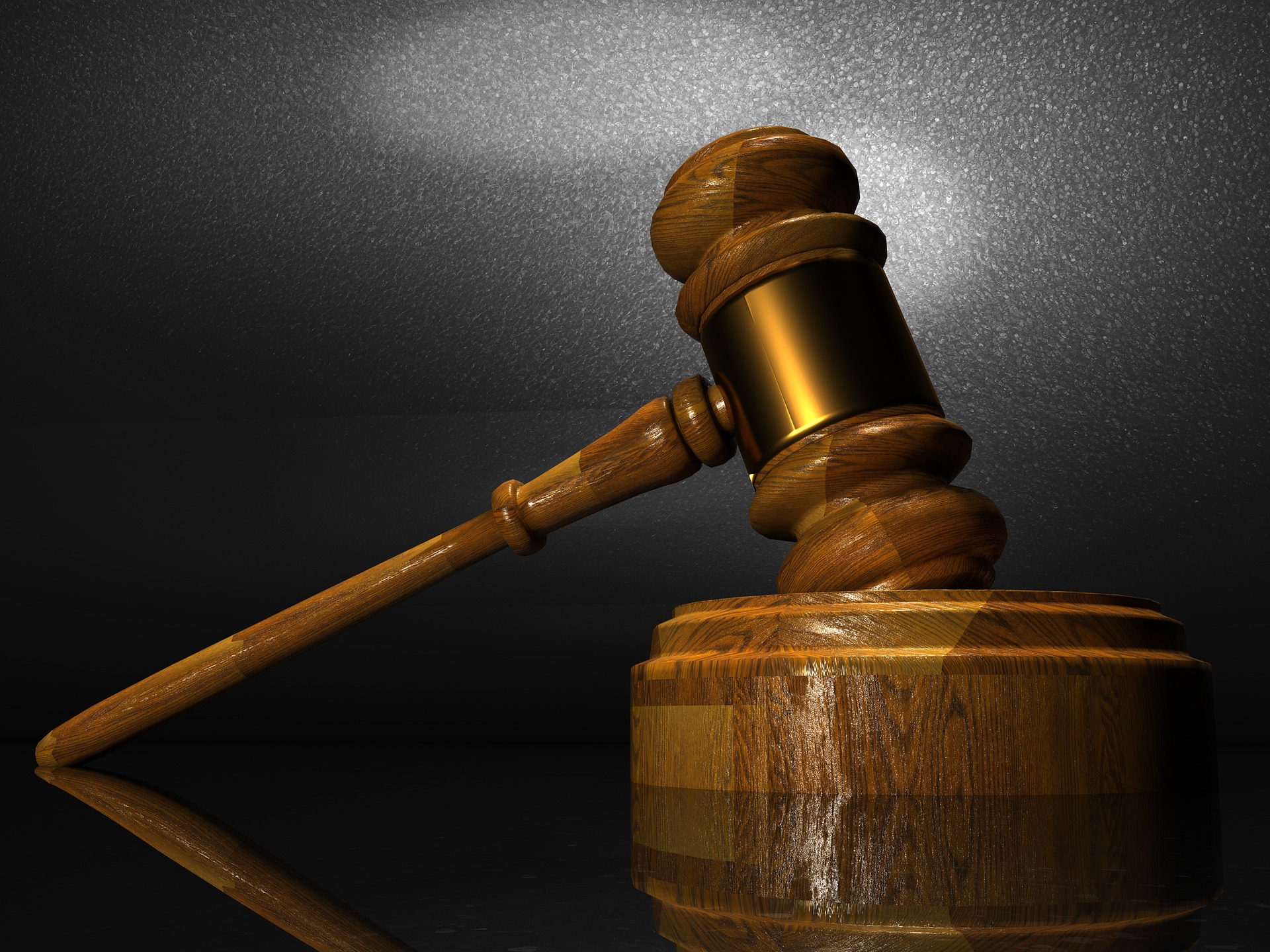 A New York federal judge blocked the Department of Health and Human Services from lifting anti-discrimination protections for LGBT patients.

In June, HHS announced a finalized rule (PDF) to eliminate protections for transgender individuals provided under the Affordable Care Act (ACA). During the Obama administration, HHS announced it would bar providers that receive federal funding from discriminating on the basis of gender identity under a part of the ACA known as Section 1557.

But, in a a 26-page ruling released Monday, U.S. District Judge Frederic Block pointed to the Supreme Court’s ruling in Bostock vs. Clayton County earlier this year. In that case, the Court said discrimination based on sex included both sexual orientation and gender identity.

Against Coronavirus, Knowledge is Power

He said the court was tasked with having to decide if the HHS rules were contrary to that decision.

“The Court concludes that the proposed rules are, indeed, contrary to Bostock and, in addition, that HHS did act arbitrarily and capriciously in enacting them,” Block said.

He concluded the plaintiffs in the case Asapansa-Johnson Walker et al v. Azar have standing to sue and granted a preliminary injunction blocking the rules from going into effect.

The Trump administration first proposed the rollback of the protections for patients who are transgender in May 2019.  The rule applies to federally facilitated and state-based health insurance exchanges created under the ACA and the qualified health plans offered by issuers on those exchanges.

HHS received 198,845 comments in response to the proposed rule during the public comment period over the past year.

In announcing finalized rule in June, HHS Office of Civil Rights officials said they would continue to “vigorously enforce” bans of discrimination on the basis of race, color, national origin, disability, age and sex. But the agency said it intended to return to the “plain meaning” of sex discrimination Congress intended.

We’ve reached out to HHS for comment on the ruling.