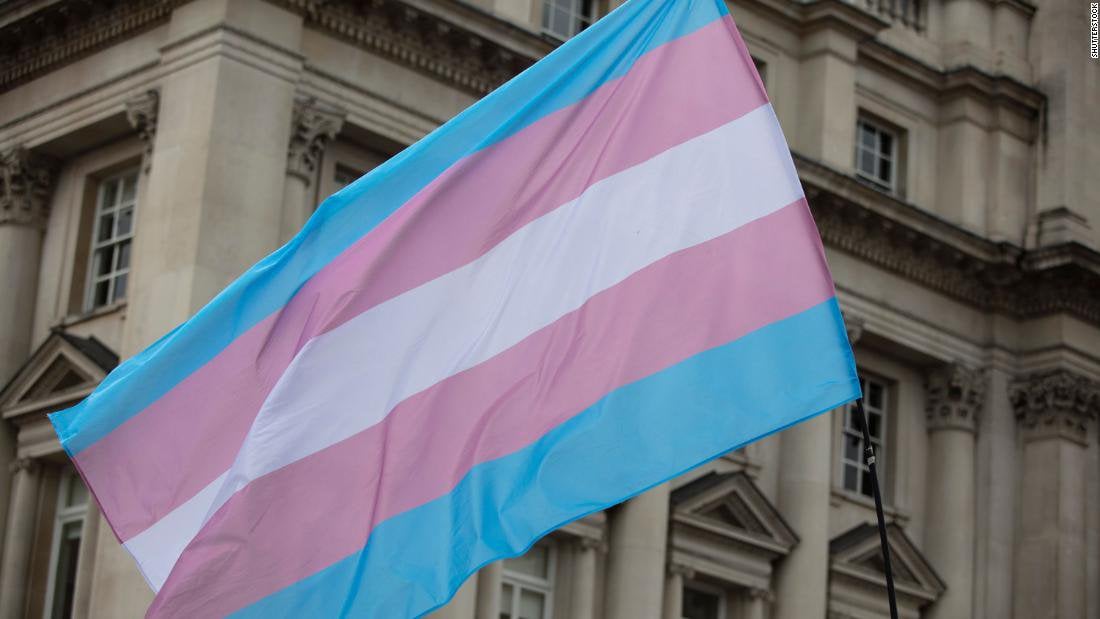 Here’s the legal TL;DR for those who are interested, from skimming some of the opinion.

Finally, this is just a preliminary injunction, and it’s possible the decision would go the other way in either (1) the full case or (2) appeals. But that possibility more or less goes away if Biden wins in Nov. So… make sure you’re registered, and everything gets in and counted on time!