Good morning and welcome to The Huddle for today, August 18, 2020! It’s Tuesday. And as always, today’s Huddle is a 90-second-read.

Other than the WNBA, we’re not aware of any scheduled events involving out LGBTQ athletes. If you know of one, or more, let us know by emailing us at outsportshuddle@gmail.com

Julian Venonsky has never been in the closet on the U.S. Rowing team

We found gay athletes in Germany…

Look! Johnny Weir is back on the ice.

And Chris Mosier is doing his best to work out while wearing his mask.

It seems almost everything on Twitter this morning seems to be about last night’s start of the virtual 2020 Democratic National Convention, and who said what; You can read all about that elsewhere. But here’s something millions of Americans watching the major TV networks’ coverage of the convention did not see: they cut away just as the fabulous Billy Porter and the legendary Stephen Stills performed “For What It’s Worth.” Thanks to our friend and follower Conner Mertens for RT’ing so we can share this fine performance!

This Day in LGBT Sports History: 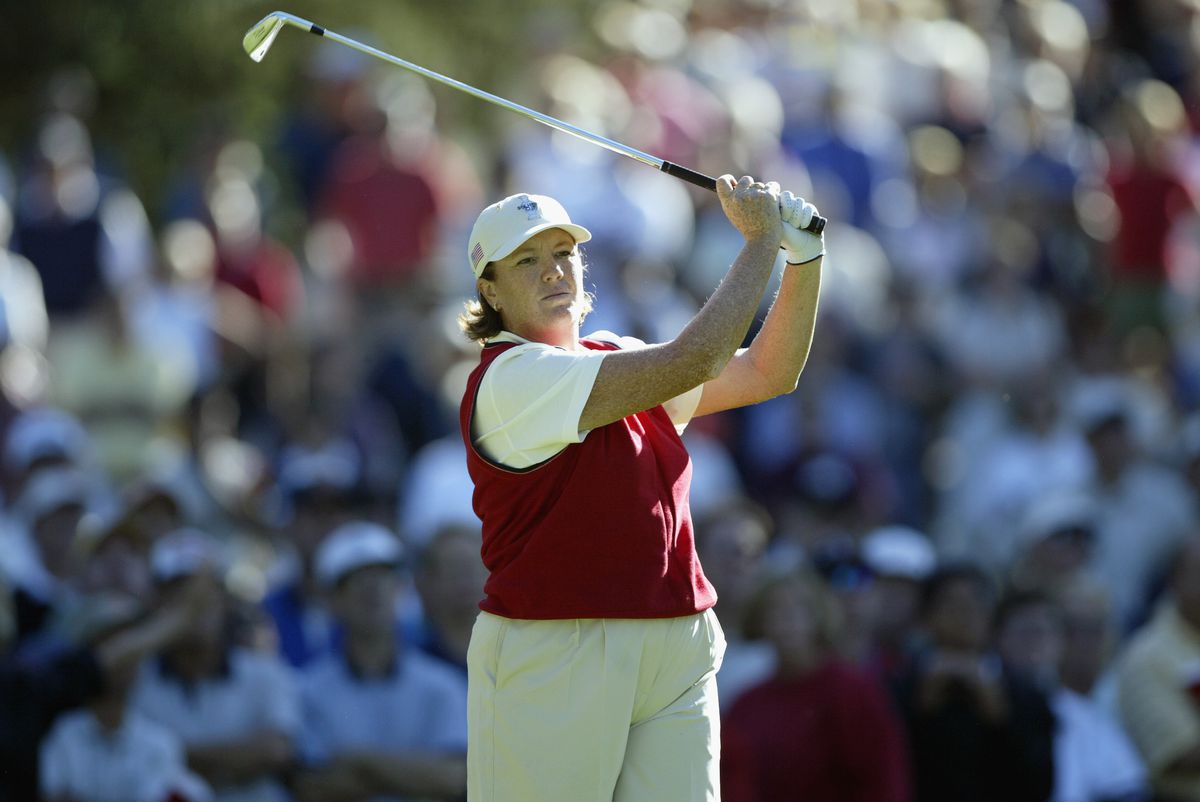 On August 18, 2002, out lesbian golfer Meg Mallon shot a 1-over 73 and claimed a two-shot victory at the Canadian Women’s Open.

NBA Playoffs in The Bubble:

What did you think? Was this helpful? Mildly enjoyable? Did you HATE IT? Tell us in the comments below! You can also email us at outsportshuddle@gmail.com