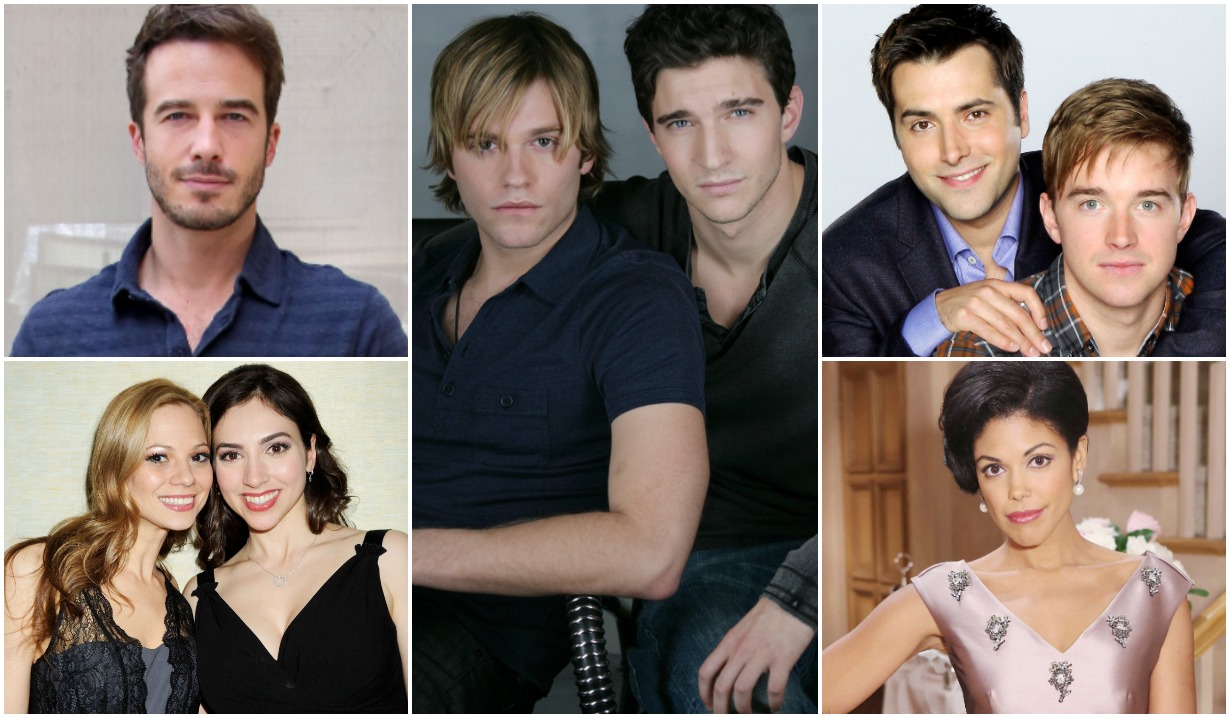 A kiss is just a kiss… except, that is, if it’s the first one ever shared by two gay male characters on an American daytime drama. Then it’s not just sweet and romantic but historic, too. So Soaps.com would be remiss if we didn’t press PAUSE today for long enough to flash back to the momentous moment that As the World Turns let Luke Snyder and Noah Mayer lock lips for the first time.

The future supercouple, you’ll recall, was working together at local TV station WOAK, awkwardly navigating their growing feelings for one another, when one fateful day, Luke helped Noah with his tie. Now, anyone who has ever helped anyone tie a tie knows exactly the position that doing so puts you in — face to face, eye to eye… almost, er, mouth to mouth.

“What’s wrong?” Luke asked when he noticed Noah gazing at him.

“Nothing,” Noah replied, and with that, he made not only his move but daytime-TV history to boot. You can rewatch the scene in full below and remind yourself of the off-the-charts chemistry that Van Hansis and Jake Silbermann had. The clip in and of itself is legendary, too, as it was at the time one of YouTube’s most-viewed ever.

When you’re done, click below to peruse photos of more than 20 other groundbreaking moments in LGBTQ history in daytime. Besides making you believe in love all over again, it’ll make you believe that love is love, too.