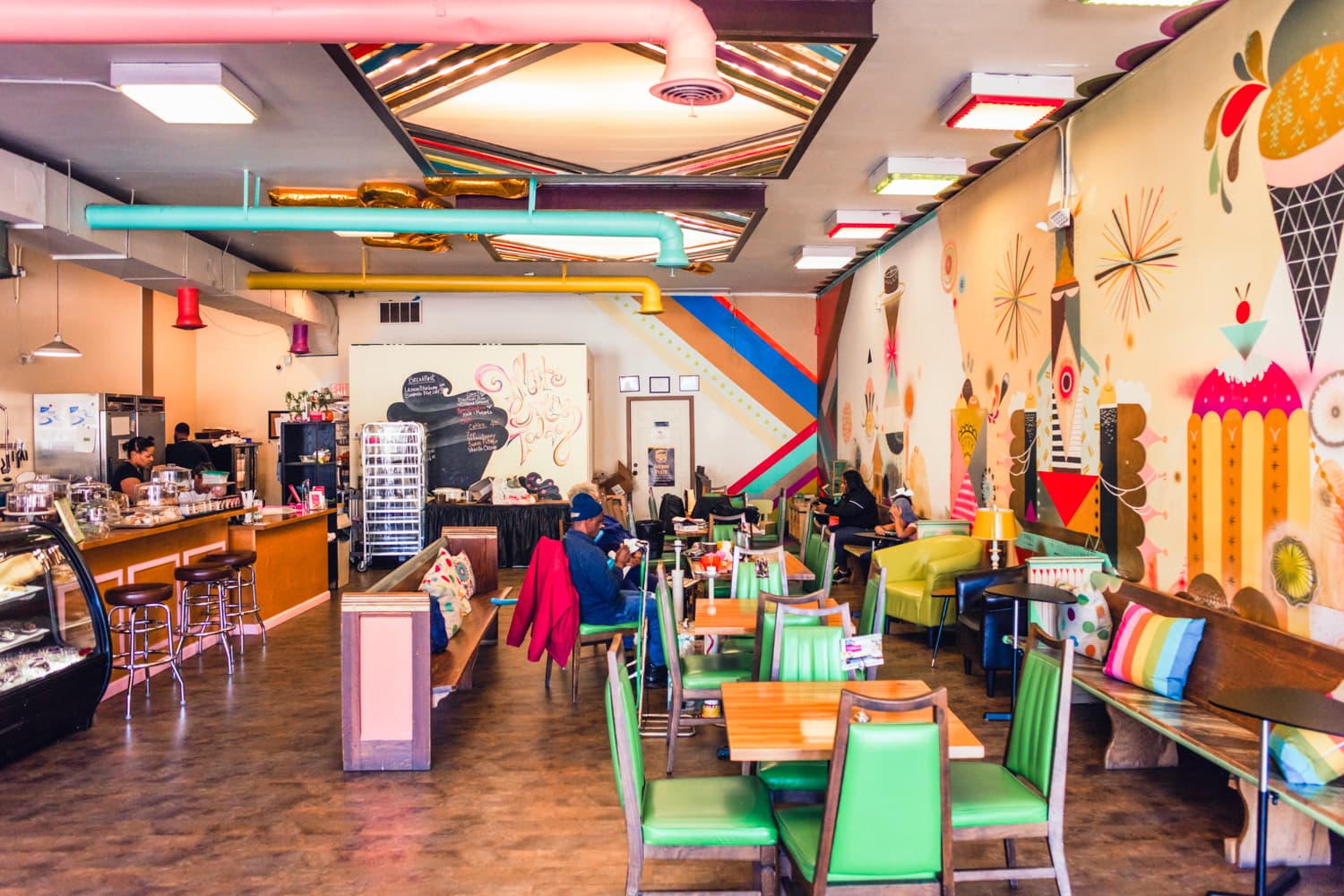 A Black, lesbian-owned bakery in Detroit has been accused of anti-Christian discrimination, despite agreeing to make a cake with an anti-gay message.

Gordon requested a $40 red velvet cake and asked for an explicitly anti-gay message to be added, the Detroit Free Press reports.

“I am ordering this cake to celebrate and have PRIDE in true Christian marriage,” Gordon wrote. “I’d like you to write on the cake, in icing, ‘Homosexual acts are gravely evil. (Catholic Catechism 2357).’”

Anderson debated whether to make the cake, and even asked her wife and business partner Michelle whether the order was real.

“Why would somebody order this from us?” Anderson told the Free Press. “They know our bakery. It’s not like it’s a secret. It says it on our about page and social media pages and very clear that this bakery is owned by two lesbian women.”

After a friend discovered Gordon’s connections to Catholic Militant, Anderson opted to make the cake reportedly worrying that by refusing she could open the bakery up to legal action.

As a compromise, she and Michelle penned a letter and attached it to the cake, writing, “We feel the only ‘grave evil’ is the judgement that good christians, like yourself, impose on folks that don’t meet their vision of what God wants them to be.” 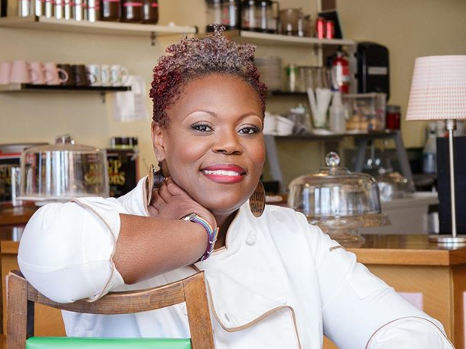 Anderson also refrained from writing the message Gordon asked for on the cake, in-line with longstanding store policy that written messages are not allowed on specialty cakes ordered online. Instead, Gordon would have to order by phone or in person to have the message included.

She told the Free Press that Gordon called several days after placing the order to check on the cake, and Anderson said he was “shocked” when she told him it would be ready the next day.

“He was probably anticipating us saying no,” she said.

However, Gordon didn’t collect the cake, even after being called by Anderson, and it was ultimately discarded several days after being made.

That same day, he called and asked for the cake, and was told to place another order if he wished to have the cake made again. Gordon then cried discrimination.

He told the Free Press that Anderson had admitted to not having “any intention of serving me and making me the custom red velvet cake that I duly requested and paid for.”

Gordon claimed he was denied service because of “the content of my beliefs” — despite Anderson making his cake and reminding him to come and collect it.

“Imagine the umbrage if a homosexual couple arrived at their ‘wedding’ reception to find a Christian baker had made them a ‘straight’ cake,” he wrote to the Free Press. “This is about fairness, not ideology.”

But an attorney for the ACLU said that Anderson was within her rights to not include the custom message on the cake.

“When you are asked to do a particular message, you might be crossing the line of what could be compelled speech, especially if it’s offensive,” Jay Kaplan, staff attorney for the LGBTQ Project, ACLU of Michigan, said.

Kaplan noted that Anderson wasn’t “turning the customer away. We provide cakes, but we are not going to put that kind of message on the cake. Especially if it’s offensive.”

Anderson said she would have “refused to write that message,” adding that it wasn’t about “being homophobic. We don’t write mean, hateful messages on cakes. That’s not what we are about.”

Church Militant, which has been disavowed by the Archdiocese of Detroit, distanced itself from Gordon’s actions, with its founder Michael Voris telling the Free Press that the group had “no prior knowledge” of the incident and that Gordon was “spoken to and has apologized for unnecessarily involving his fellow workers in a private endeavor.”

The group is known for its homophobic, Islamophobic, anti-choice, and anti-feminist views, which it distributes through a dedicated website and social media.

Anderson said that, as Black lesbians, she and her wife are used to facing the kind of hate displayed by Gordon.

“We are so used to being Black lesbian women,” she said. “You are used to people discriminating against you and saying mean things to you.”

Good Cakes and Bakes opened in 2013 and specializes in fresh cakes and other treats, and includes Oprah Winfrey among its fans. Anderson has also appeared on the Today show.

The reverse discrimination alleged by Gordon comes after bakeries have emerged as something of a battleground with regards LGBTQ equality in recent years.

A number of bakeries across the country have refused to bake cakes for same-sex couples, or for LGBTQ-themed events, including most infamously in the case of Masterpiece Cakeshop.

After owner Jack Phillips refused to make a cake for a same-sex wedding, it sparked a legal fight over discrimination that went all the way to the Supreme Court.

Ultimately, the court ruled narrowly and specifically in favor of Phillips, following a Colorado commission’s ruling that he had violated state law in discriminating against the couple.