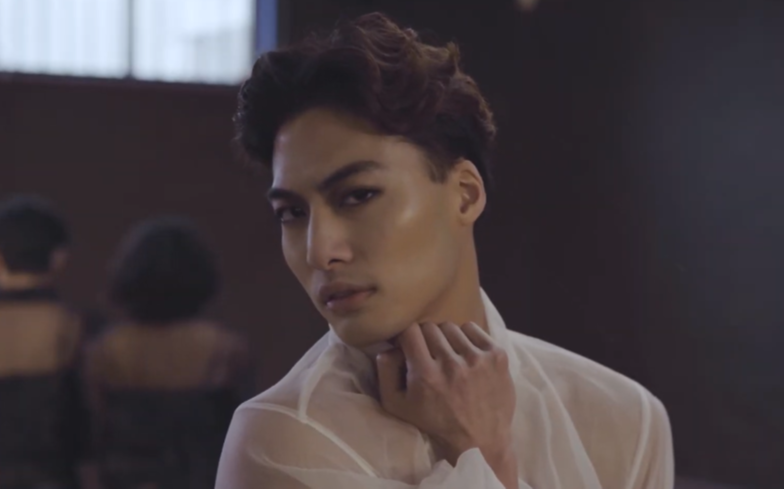 Jason has unveiled the video for his powerful pop anthem.

A few months ago, Jason Kwan released the first track from his upcoming debut EP, Sometimes I Cry, a vulnerable, dark pop ballad that explores his feelings of anxiety and trepidation as he attempts to reveal his true and authentic self to his mother.

The powerful anthem has now been accompanied with an equally powerful music video, ahead of Jason’s performance at this year’s UK Black Pride, which is also their 15th anniversary.

The video sees Jason start off on the floor, being weighed down by a high heel shoe on his neck, before rising up and going into some intense choreography, alongside Shiva Chandarai, Bolly Illusion, and Kaajel Patel.

Explaining the video, Jason said: “I want to empower people, especially queer Asian people to find strength through their vulnerability. Through the lyrics and the visuals, I highlight the difficulty Asian people face in talking about their queerness with their families and with themselves. The main message of the video is queer Asian solidarity.

“By chance and friendships, the cast, directors, make-up artists, stylists – everyone involved (apart from one person!), is either a non-binary/queer person of colour, or a woman of colour.

“There’s a powerful story to tell in this collaboration with all our shared experiences. Although the song discusses a lot of internalised fears and anxieties, it’s everyone’s unity and solidarity in the music video which empowers and uplifts the messaging.”

You can watch the music video either here or below.