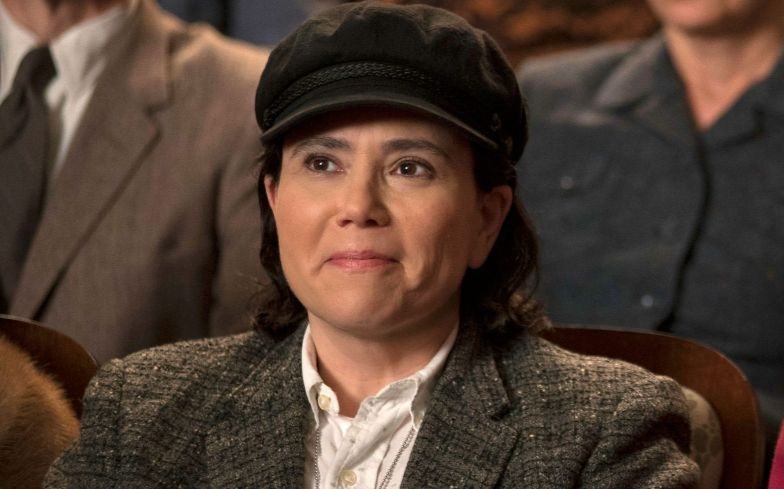 Phrases like this are often used by people in the pansexual community, describing themselves as attracted to a personality or soul, rather than a person’s gender.

Despite what Borstein says about Susie’s sexuality, it does appear that the show doesn’t plan to delve into it, wanting to leave it up to fan interpretation.

After being accused of being “cowards” in 2018 for not making Susie an LGBTQ+ character, show creators Amy Sherman-Palladino and Dan Palladino, said: “Once the series came out, everybody was reading into it. That’s our ultimate goal, to get people to read into it what they want to read into it. Make it their own.”

And lesbian icon Wanda Sykes has been nominated for an Emmy in the Outstanding Guest Actress in a Comedy Series category for her performance as Moms Mabley in the series.