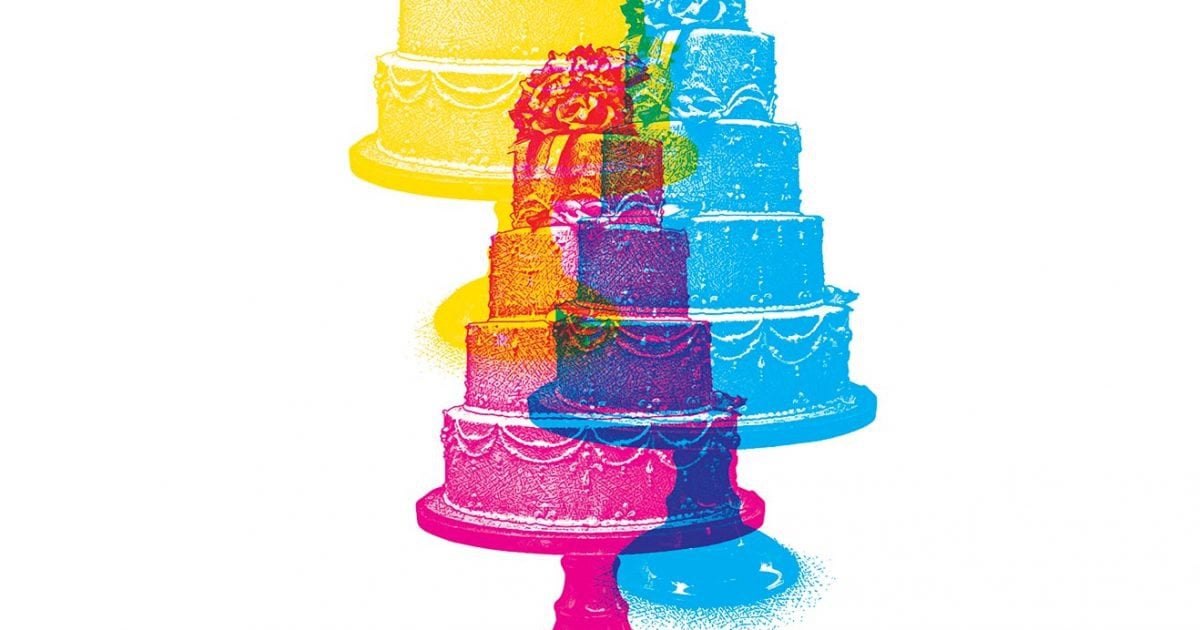 …and stupidity. Winger bigots are the dumbest of the dumb. First he didn’t even show up to pick it up so how exactly is he going to claim it wasn’t made? Second, believers in hate speech aren’t a protected class, so it would be considered compelled speech to try to force someone to immortalize their hateful thoughts in a work product. The literally tried to use an example of this sort of coerced speech as evidence in the Masterpiece case and it was roundly shot down.

Sometimes I wonder how these dolts are smart enough to tie their own shoes. Maybe Velcro is their friend.