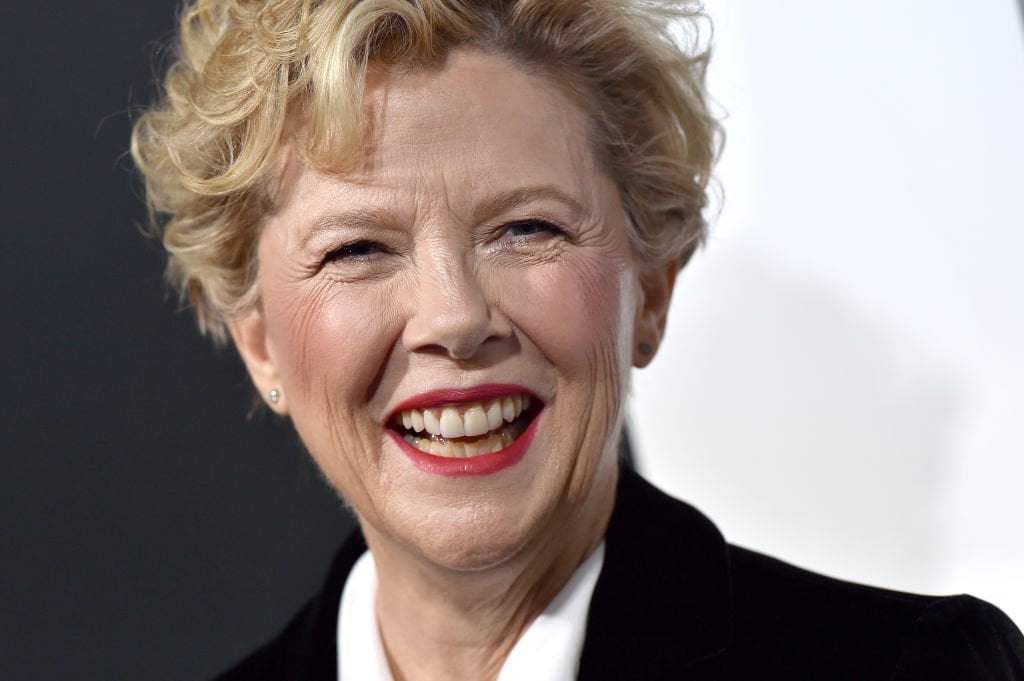 I disagree that it’s pedantic inflexibility. In a similar (though not identical) way to how society does not allow white actors to dress in blackface and portray black people, it does not make sense to allow cis actors to play trans people.

The history of cis people playing trans roles is fraught with offensive caricatures and misrepresentation (see: ace ventura, the silence of the lambs, the dallas buyer’s club, etc.). This continues to be true to this day, with one or two exceptions (such as the Danish Girl, which is still not great, but also not terrible).

Trans actors playing cis people, on the other hand, does not have this problem. Almost inevitably, cis people will still have a say in how they are portrayed in such a situation, and in the currently cis-as-default world we live in, misrepresenting them in a meaningfully harmful way is nearly impossible.