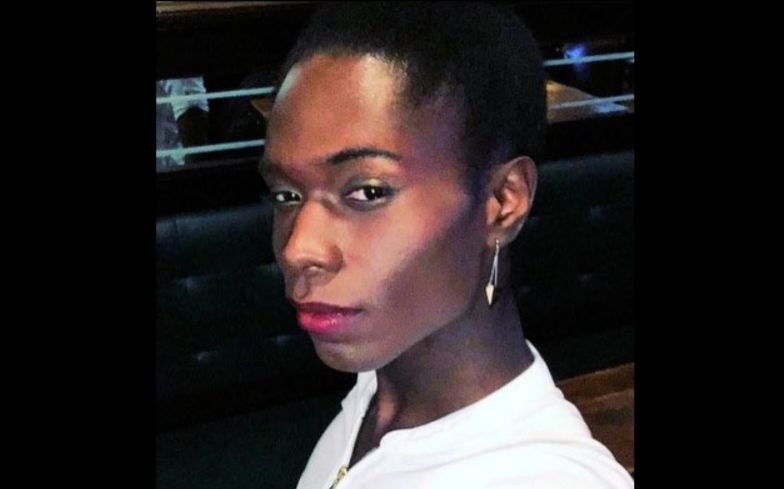 Ashley’s mother had to find out about her death on Facebook.

Ashley was killed on 1 April in Newark, New Jersey, outside of a YMCA. Police have confirmed that they are now investigating Ashley’s case, but details about her death given to her mother, Starlet Carbin, weren’t consistent.

Starlet told the Out-FM radio show that in a call with police, they said Ashley’s injuries were consistent with a fall from a “great height” and there were also suggestions that she’d been hit by a car.

However, a police report given to Starlet at the end of July said there were ligature marks on her legs, and that she suffered rectal bleeding and her neck was “grossly swollen and disfigured.” The report also had a statement from someone who witnessed Ashley running down the stairs and outside of the building she was killed outside of.

Speaking to the Newark LGBTQ Center Starlet said she generally kept in touch with her daughter through social media, and only found out about her death when she went to post a birthday message, nine days following Ashley’s death. “That’s when I found out that my child had passed nine days prior to that,” she said. “No one contacted me to let me know my child was dead.”