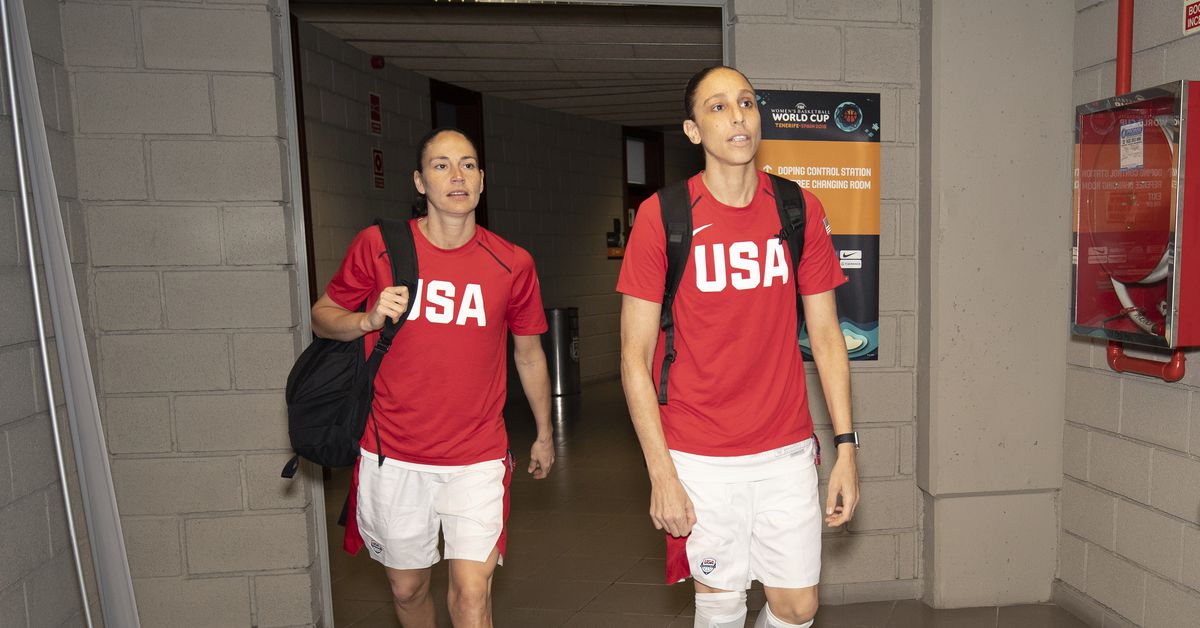 When it comes to athletes being unafraid to express themselves politically and make sure fans know where they stand, the WNBA continues to lead the way for the rest of the sports world.

Last month, the league and the players union dedicated this pandemic-shortened season to social justice and created the WNBA/WNBPA Social Justice Council. The “Say Their Name” jersey proposal by Angel McCoughtry was one outcome: For at least one weekend of game action, teams wore jerseys with the names of women and girls “who have been the forgotten victims of police brutality and racial violence,” such as Breonna Taylor, Sandra Bland and Vanessa Guillen.

Then, this past weekend, two of the WNBA’s most prominent LGBTQ stars showcased the issue of racial justice on the hardwood. When the Seattle Storm met the Phoenix Mercury on Saturday, Bird and Diana Taurasi took the court in custom Black Lives Matter shoes bearing the names of women killed by police.

During warm-ups, Taurasi and Bird also wore shirts reading “Arrest the Cops Who Killed Breonna Taylor” and “Say Her Name.”

For their part, the Mercury and Storm helped amplify Taurasi and Bird’s voices on social media. And their teammates arrived at the arena wearing similar shirts calling for justice for Breonna.

After the game, Bird took to Twitter to remind her followers that it’s been five months since Taylor was killed and no arrests have been made.

It’s 150 days since Breonna Taylor was murdered. Too often Black women who die from police violence are forgotten. Stay loud, demand justice—and SAY HER NAME. This tee is made in partnership with the Breonna Taylor Foundation to whom all profits are given. https://t.co/xhEbB7HIfa pic.twitter.com/ujEc8IXrKG

Bird, Taurasi, and the rest of the WNBA have continued to demonstrate that their lives are political in every game this season. While they may be competing against one another on the court, something far more important unites them off of it.