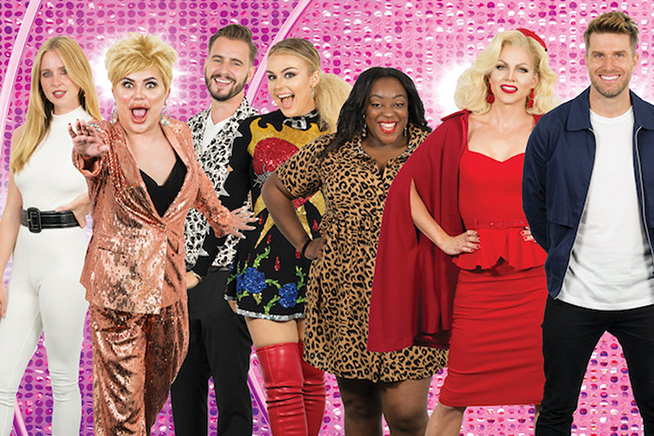 The brand new ITV2 entertainment show will host a hot line-up of celebs challenged to give the best singing performance of their career.

“Whether their voice is like Mariah Carey or Mariah Scarey, in this competition it’s all about the love of karaoke and commanding a stage – in everything from epic solo performances to group battles,” ITV said of the show.

The new series will see seven famous characters hitting the karaoke bar but within a new format – each contestant will be a judge, so the only people they have to impress is each other.

At the end of each episode, the group will vote to send one person home, with new celebrities then arriving at the bar and joining the competition.

ITV’s Head of Digital Channels and Acquisitions Paul Mortimer said that he is “thrilled” about the show, saying, “The cast of celebs will be well-known to ITV2’s audience, though not necessarily for their singing!

The series is being made by BAFTA-winning producers of Made in Chelsea Monkey, alongside creative director and executive producer Will Macdonald, who added: “Ludicrous times demand ludicrous entertainment, and that’s what this show delivers thanks to a righteous collective of celebrities, a free bar, and the world’s best karaoke machine.”

Celebrity Karaoke Club will premiere on ITV2 this autumn.