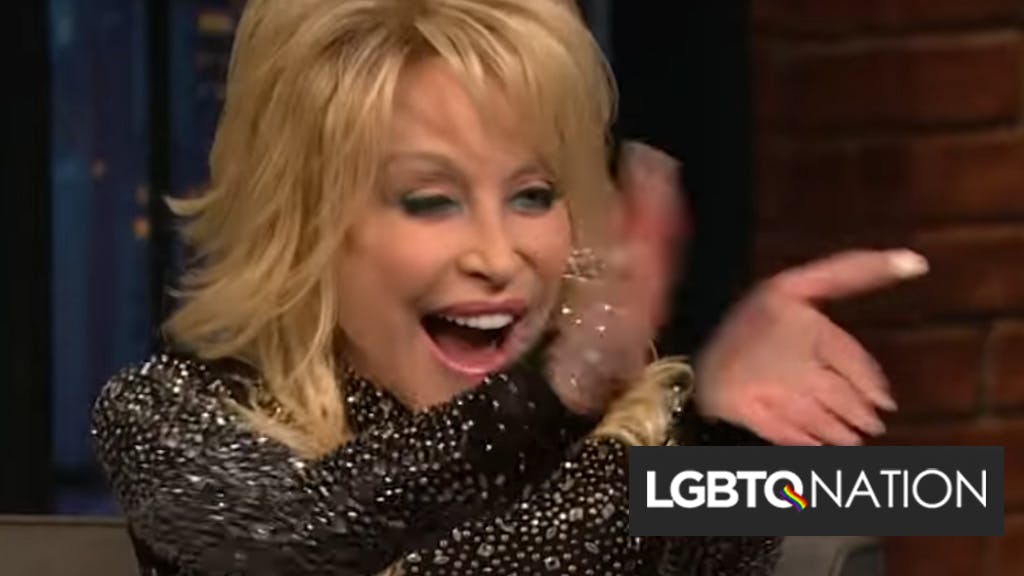 A new Billboard interview with country superstar Dolly Parton is earning the singer even more praise. Known for her generosity and goodwill, Parton didn’t hold back when asked about Black Lives Matter and the struggle for equality in America.

“Of course Black lives matter,” Parton shot back when asked about the recent protests for racial justice following the death of George Floyd. “Do we think our little white asses are the only ones that matter? No!”

The interview also mentions Parton’s easy decision to change the name of her dinner attraction. The singer changed it from “Dixie Stampede” to “Dolly’s Stampede.” She said she changed it after realizing how “hurtful” the word Dixie is to some people.

“There’s such a thing as innocent ignorance, and so many of us are guilty of that,” she told the outlet. “When they said ‘Dixie’ was an offensive word, I thought, ‘Well, I don’t want to offend anybody. This is a business. We’ll just call it ‘The Stampede.’ As soon as you realize that [something] is a problem, you should fix it. Don’t be a dumbass. That’s where my heart is. I would never dream of hurting anybody on purpose.”

Parton was an early supporter of LGBTQ rights, endorsing marriage equality long before any other country singers and most Democratic politicians. Parton is also a vocal defender of transgender rights.

In 2016, Parton told Larry King that she gets pushback from Christian fans about her support of LGBTQ people. But rather than dance around the issue, she said she calls them out on their un-Christian attitudes and behaviors.

“I’ve got too much work to do in my own to try to do God’s work too,” she added.

The Tennessee legislature is considering replacing a statue in the state Capitol of former Klu Klux Klan leader and former Confederate soldier Nathan Bedford Forrest with one of Parton.