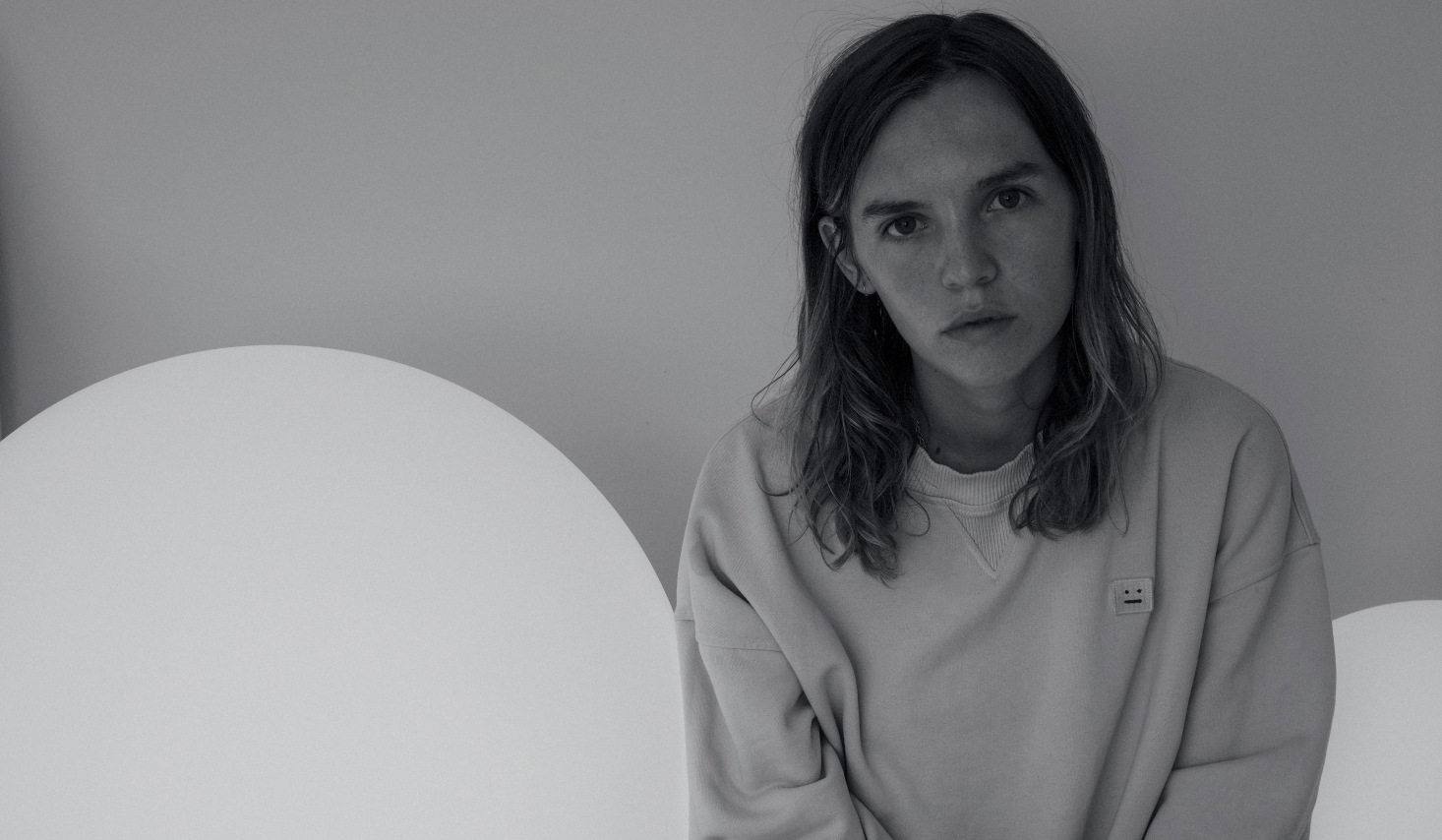 After a months of waiting, The Japanese House is finally back with a brand new EP.

Alongside those, the collection will also include title track Chewing Cotton Wool, which was released at the end of 2019.

The Japanese House – real name Amber Bain – was forced to hit pause on her live shows plans earlier this year when the world went into lockdown.

The new shows were to follow sold out headline shows at London’s Koko, Scala and Electric Ballroom, as well as a huge tour of the United States.

They were in support of her latest album Good At Falling, which won Amber the GAY TIMES Honour for Excellence in Music last November.

You can listen to the Chewing Cotton Wool EP below: