Ross Marquand, star of The Walking Dead, has revealed that he would love to see Aaron find love in the series.

The Walking Dead fans were in turmoil when the series killed off one of its only LGBTQ+ characters, Jesus.

The fan-favourite, played by Tom Payne, was killed by The Whisperers in the ninth season of the series, which disconcerted fans. In The Walking Dead comics, Aaron and Jesus initiate a relationship, which was much expected by its TV audience.

The producers hinted at the same-sex love story-line gracing the screen as the characters became close in the series. However, these feelings were never expressed because of Jesus’s unruly death.

“I don’t know if he should have a relationship because everyone that gets close to him dies – Eric died, Jesus died. Maybe just be fond of someone.” 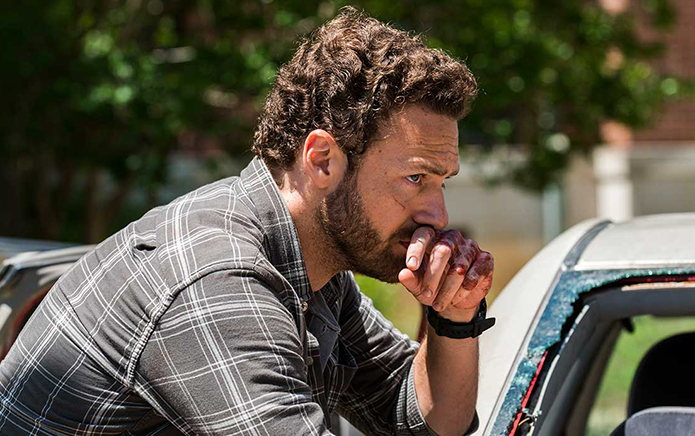