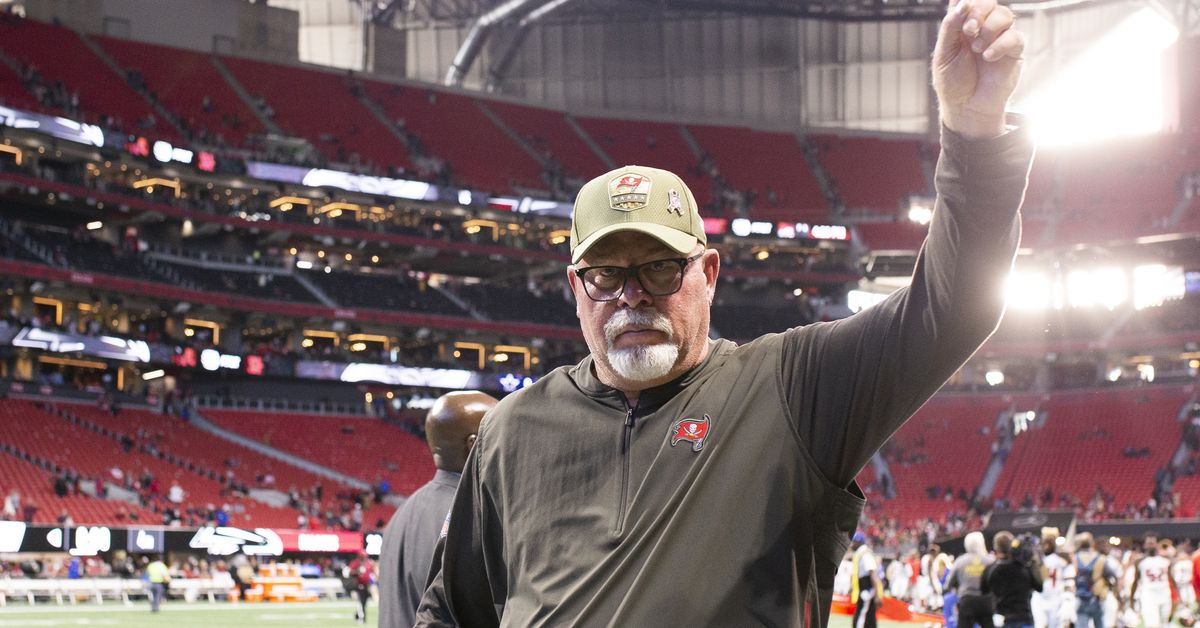 Tampa Bay Buccaneers head coach Bruce Arians is being honored for his commitment to equality in football. The Women’s Sports Foundation has named the longtime coach its 2020 “Champion for Equality,” citing his work in assembling the most diverse coaching staff in the NFL.

Arians is the second-ever recipient of the award, and is slated to be honored Oct. 14 in an online broadcast. Out tennis icon Billie Jean King founded the organization, which advocates for gender and LGBTQ equality across sports.

“For his work fostering inclusion on the field, sidelines and in the @NFL and for his commitment to growing participation for girls in football, we are excited to announce @Buccaneers head coach Bruce Arians as the 2020 Champion for Equality honoree!,” the foundation tweeted Thursday.

Since the Buccaneers hired Arians as their head coach in 2019, he’s brought aboard two female coaches as full-time assistants. Maral Javadifar serves as the club’s assistant strength and conditioning coach, and Lori Locust is an assistant defensive line coach. This offseason, Arians hired a woman, Jacqueline Davidson, to work in the front office as the team’s director of football research.

As head coach of the Arizona Cardinals, Arians hired Dr. Jennifer Welter as an assistant coaching intern for training camp. She’s believed to be the first female coach in NFL history.

Arians speaks highly of King, calling her an “idol” in a recent conversation with NFL reporter Judy Battista. Buccaneers co-owner Darcie Glazer serves as a trustee to the WSF.