Being Out is a feature that looks at LGBTQ people in sports who have come out since Outsports first published in 1999. Today: Lacrosse player Antonio Corral.

For a high school lacrosse player in Colorado coming out as gay, the words of one of the top pro lacrosse players made him feel welcome and validated in the sport.

In 2017, pro player Paul Rabil posted a message of solidarity for LGBTQ players during Pride month. For Antonio Corral, then a 15-year-old high school player in Denver facing homophobia as he struggled with his identity, Rabil’s words made him feel accepted.

Corral showed his own growth as a young gay athlete trying to make a difference when he told his coming out story in June 2019, writing, “I knew I would never receive respect or pride from others around me if I never gave them the chance to understand.

“My advice for younger athletes is to not let the people around them affect the passion they have for their sport.”

Corral just graduated high school and is preparing to start his freshman year at the University of Colorado Colorado Springs, where he will be majoring in sports communication in hopes of going into sports broadcasting.

Here are Corral’s answers to our coming out questions.

What do you love the most about lacrosse?

The thing I love most about lacrosse is the creativity. Growing up, I was always wanting to perform the moves I was seeing professional players do with their sticks. I was always playing wall ball and trying to improve my stick skills and the feeling of scoring a goal behind the back or scoring backhand is such a great feeling.

I remember being able to throw a fake with my stick and make most defenders I played against turn their head. Going into my freshman year of high school I knew the speed of the game was going to pick up and the players were going to be bigger.

I had to find a way to get through them and an easy way for me was having enough creativity to take a shot without looking and scoring or being able to shoot around a defender and using his body to screen his own goalie. Little things that some players didn’t have the confidence to do in a game I found rewarding and loved being able to do.

What does it mean to you to be LGBTQ+ in sports?

It means playing with passion and love. Some sports or teams aren’t as welcoming as others and I learned that very fast. That wasn’t going to keep me away, though I knew if I was able to love the sport I was able to keep myself going and motivated. 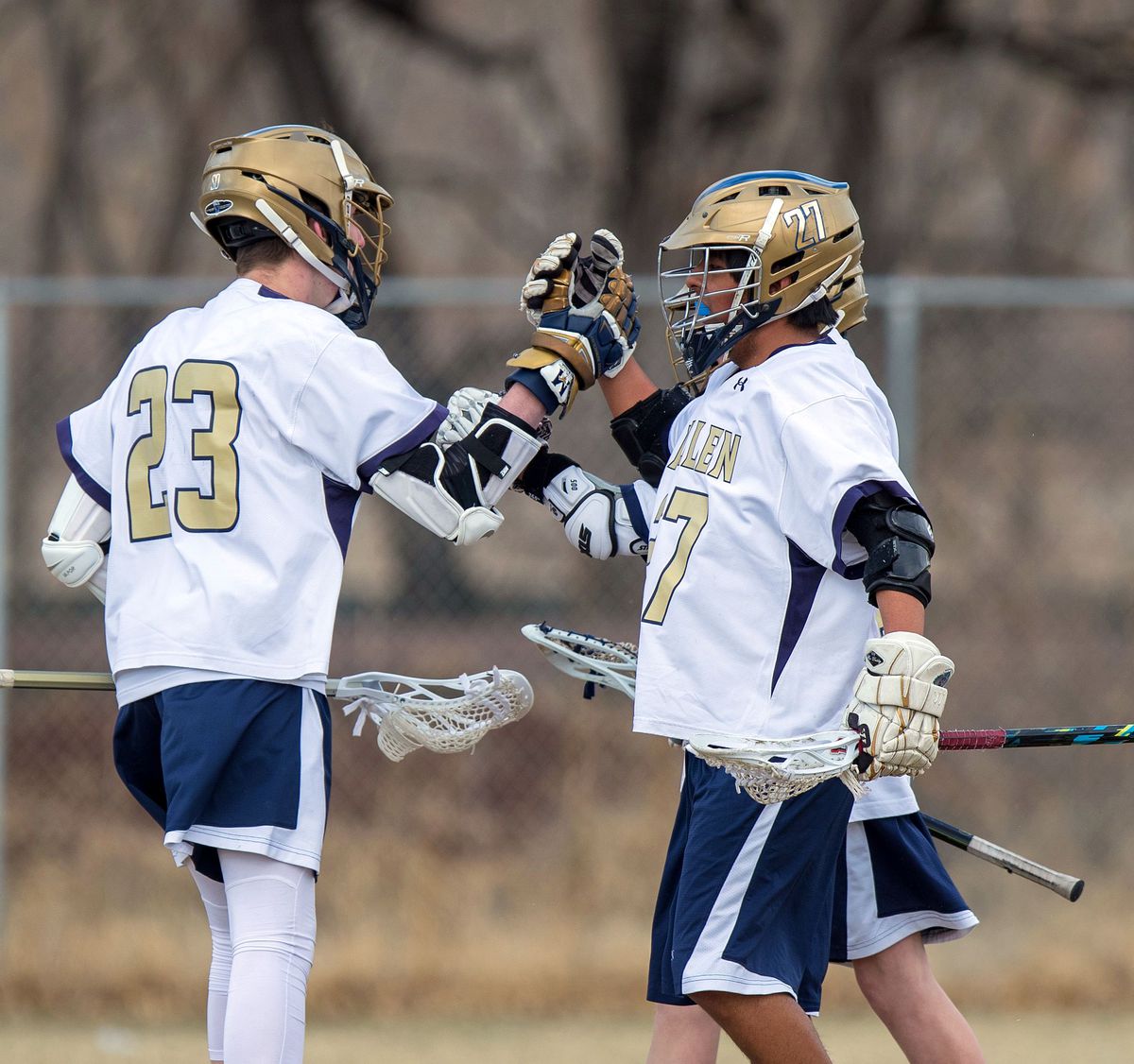 Never give up and never let someone else drive you out of the sport you love. Do it for yourself and the enjoyment of the game. Don’t feel less than anyone else on that playing surface because no matter who you are, you deserve to be on that field. Once I finally realized how much I needed sports in my life I knew I wasn’t going to stop just because of my sexuality.

Paul Rabil is a professional lacrosse player and I remember around my freshman year of high school he posted on Instagram in support of the LGBTQ+ community. On that post he received a lot of hateful comments, but that didn’t stop him.

He is an activist for the community and has helped make LGBTQ+ lacrosse players like myself feel accepted. His lacrosse league has partnered with organizations like You Can Play and the past two years have used the Pride flag in different ways to support the community and spread love around the league.

What are you passionate/excited about right now?

I recently got into tennis. For some reason, tennis looked like it would be simple and easy to get a grasp of, but I was very wrong. Being challenged to become somewhat decent at tennis kept me intrigued. I have found a new hobby in tennis and have been playing frequently lately with my siblings. We will go to courts near us and just play for fun and be outside. I have found it to be so enjoyable once I was able to consistently hit the ball inbounds,

I was doing photography at a couple of athletic events for my high school this past year and we were playing basketball against our rival school. The gym was packed and the stands where the student sections were seemed like they could break at any moment because of all the jumping around.

I remember I was about five yards away from the baseline and our school was inbounding the ball right in front of me and a couple of other photographers. Due to all the traffic in front of me I was looking around to see who I could get a good picture of and there was one player on the wing right outside the three-point arc and I knew the ball was going to him.

I was right and the ball went directly to him with no defender near. As he pulled up for the shot the student section right behind him waited in amazement as the shot would have tied the game in the fourth quarter. He hit nothing but net and in the next few pictures I took the crowd is going crazy behind him and the player has a little smirk on his face. That moment seemed to go in slow motion.

Antonio Corral is a freshman at the University of Colorado Colorado Springs. He was born and raised in Denver and is the youngest of four children. He can be reached by email facorral67@gmail.com and Instagram (antonio.corral27).

If you are out in sports in any capacity as openly LGBTQ and want to be featured in Being Out, drop Jim an email (kandreeky@gmail.com).

If you’re an LGBTQ person in sports looking to connect with others in the community, head over to GO! Space to meet and interact with other LGBTQ athletes, or to Equality Coaching Alliance to find other coaches, administrators and other non-athletes in sports.