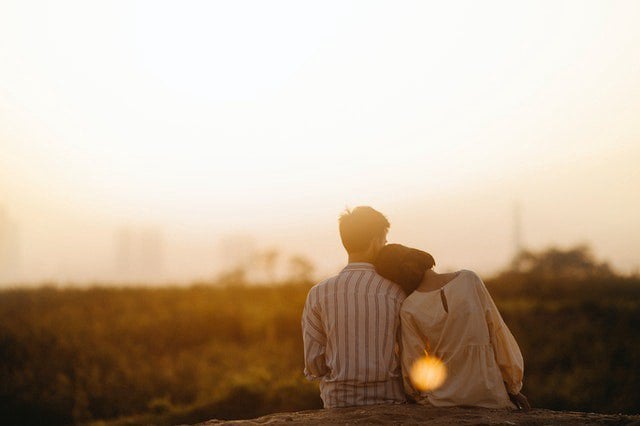 I found out that it was not gay after my encounter and one night stand attempt with a Puerto Rican hot gay man ( I am a trans woman, but at that time, I was kinda doing crossdressing only). At that day I was wearing tight jeans with a skinny shirt. When we were down in business he had a tent in his pants, he took off my shirt everything was fine still, then he tried to took my pants and undergarments off, then it happened. I had upper-knee fishnets and panties, which in my surprise turned him off. There were no more tents in the room. He looked confused and started to pinch my tummy and thighs which shockingly hurt. I asked what he was doing then figured out that he was looking for some kind of muscle texture in my body to regain erection. I was soft and plushy, feminine fat tissue all over my body. then he said “it’s not working out…”, He sat me down and talk to me about how gay people feel about crossdressing. Turns out, it feels like straight sex when he was initiating and told me gay men (both pitcher and catcher) love manly and boyish features, when it becomes too feminine their erections and arousal feelings checks out of the room. That was the day I find out I was never a gay man, but a straight woman.

I mean everything I seek from a guy is a deal breaker for gay men. I want my man to see me as a woman, love me and cherish me as a woman. Not as a semi-feminine boyish men. So Guys, who love to interact with pre-op trans woman, you are not gay…