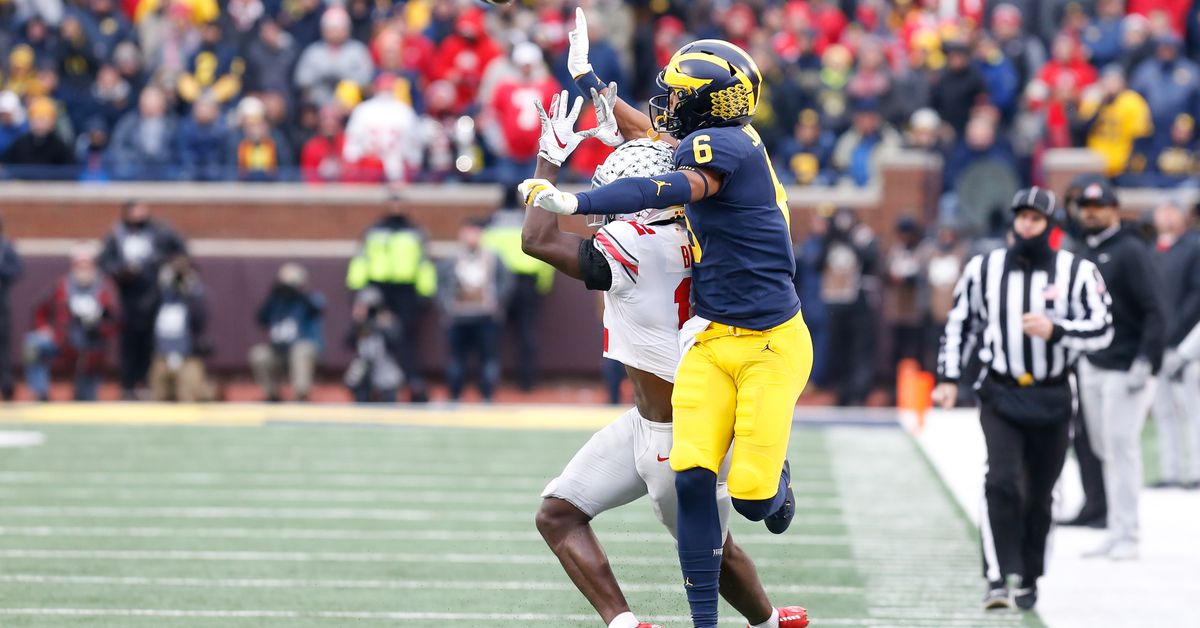 The Big Ten and Pac-12 have each decided to cancel its fall sports season. The ramifications for LGBTQ athletes could be devastating, especially since many of them participate in traditionally non-revenue sports.

After days of dizzying speculation, the two power conferences announced Tuesday they will cancel the college football season and all other sports for the remainder of 2020. The other Power 5 conferences — the Southeastern Conference, Atlantic Coast Conference and Big 12 Conference — are still weighing their options. The announcements came following campaigns from several of college football’s top stars, including Ohio State quarterback Justin Field, to play this fall — provided uniform health and safety protocols are established. Many high-profile coaches spoke out as well.

In a statement announcing the cancelation of the fall sports calendar, Big Ten commissioner Kevin Warren explains the conference is prioritizing the health and safety of its athletes. ESPN reports a rare heart condition that could be linked to coronavirus has been found in at least five Big Ten athletes, which helped convince officials that postponing the season was the right call.

Though there are an abundance of health reasons to postpone college sports this fall, the lack of a sports schedule will likely have grave impacts on athletic departments. Patrick Rishe, director of the sports business program at Washington University in St. Louis, estimates the Power 5 schools could lose $4 billion in football revenues with a canceled season, with each specific athletic department experiencing an average loss of $62 million. Oregon State athletics director Scott Barnes told ESPN up to 85 percent of his department’s revenue is generated either directly or indirectly from football.

Though the Big Ten and Pac-12 could try to play football in the spring, the possibility of a lost year could force most athletic departments to cut their offerings. Professor Richard Southall, who’s the director of the College Sport Research Institute and teaches sport and entertainment management at the University of South Carolina, says non-revenue sports, which include comparatively high numbers of out LGBTQ athletes, would likely be some of the first programs on the chopping block.

“There could be real, real ramifications for non-revenue sports,” Southall told Outsports. “You have great facilities, because you have the money. You built a new field hockey venue, you built a new tennis center, or you did this or that. Now all of a sudden, you have that debt service that you have to do.”

Southall predicts coaches for non-revenue sports could be laid off or furloughed, along with academic support staffs. Stanford University has announced it’s discontinuing 11 of its varsity sports programs at the end of the 2020-21 academic year, citing the pandemic’s economic impact. The coronavirus has already brought staggering losses to university budgets, and removing another major revenue driver will only make matters worse.

Southall says college administrators and conference officials are left to try and make the best choices out of a bevy of bad options.

“We have to come to an understand that people are just making it up as they go along — literally,” he said. “That’s why everyone is saying, ‘Where’s the leadership?’ Everyone is literally just trying to figure this out as they go along. For years, college athletic departments, especially the Power 5, spent everything they brought in. If you don’t spend everything you have, then why do you need stuff? Every year you’re spending everything, and now all of a sudden that revenue is yanked out from everyone, and now they’re going to have to adjust their spending.”