“There are a number of women who are qualified to be President tomorrow,” he said. “I would pick a woman to be my Vice President.”

Related: Joe Biden is the candidate that LGBTQ people should choose for President

Speculation has been brewing about which woman Biden might choose. Here are eight that LGBTQ Nation thinks Biden should seriously consider. They may not be on everyone else’s list, but they’d bring some flavor to the ticket that’s sorely needed. 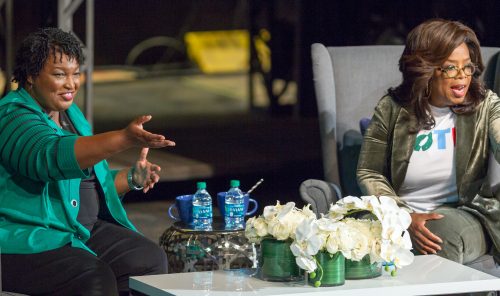 Stacey Abrams at “Get Out to Vote” with Oprah Winfrey on November 1st, 2018 at the Cobb Civic Center in Georgia Shutterstock

Stacey Abrams, who served for eleven years in the Georgia House of Representatives including as the minority leader, was catapulted into the national spotlight in 2018 when she became the first black woman gubernatorial nominee for a major party in the country. Many people believe significant voter suppression played a role in her loss in the historically close gubernatorial race.

Abrams’ progressive message, along with her charisma, energized Democrats across the country. Abrams also showed that Georgia has a large swath of liberal voters, and that she can bring them to the polls. Abrams would bring intelligence, competence, and energy to the Biden campaign, and she has a proven ability to bring progressives to the polls in a conservative state.

She is reportedly already on Biden’s shortlist of potential picks. 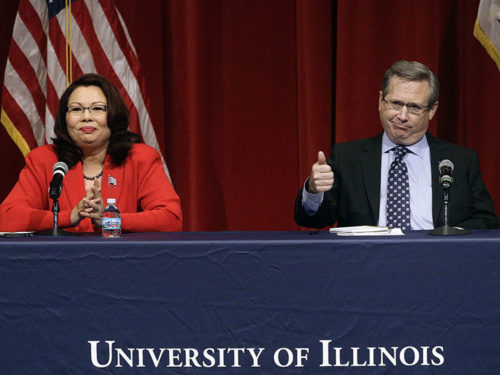 Iraq War veteran and purple heart recipient Sen Tammy Duckworth (D-IL) has a lifetime of experience that qualifies her for the role of Vice President. She was appointed by President Obama as Assistant Secretary of Veterans Affairs in 2009 and also served in the Armed Services Committee while in the House of Representatives.

Duckworth has dedicated her political career to fighting for the rights of women and veterans. Beyond her qualifications, she serves at the intersection of many identities, as a woman of color, a veteran, a person with a disability, as well as a mother. In her role as VP, she would represent and speak for a number of underrepresented communities. 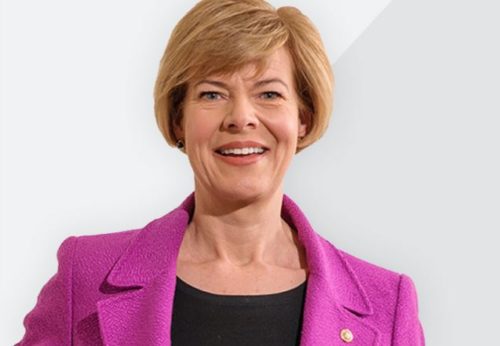 Out Sen Tammy Baldwin (D-WI) would be another historic pick; she would become the first lesbian candidate for Veep on a major party ticket. In 2012, Baldwin became the first out gay person elected to the US Senate, as well as the first woman elected to the Senate from Wisconsin.

Baldwin has a lifetime of government service under her belt. She not only hails from a key state that Democrats need to win, but she has devoted her career to fighting for healthcare access for all Americans and is an advocate for Medicare For All. As LGBTQ Nation writer John Gallagher pointed out, these views could allow her to serve as a bridge to the more progressive side of the party. 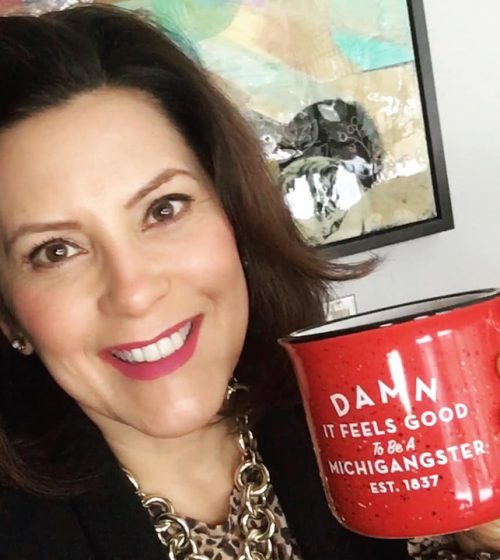 Michigan Governor Gretchen Whitmer’s election has shown she could be key to turning Michigan back to blue after the state’s voters shocked Democrats by going for Trump in 2016.

In February, Whitman was chosen by Speaker of the House Nancy Pelosi (D-CA) to give the Democratic response to the State of the Union. After she was selected, Democrat Kym Worthy, the prosecutor in Wayne County, Michigan, told the New York Times, “She’s fresh, she’s smart, she’s witty, she’s bold — and she comes from a state that the Democrats need.” 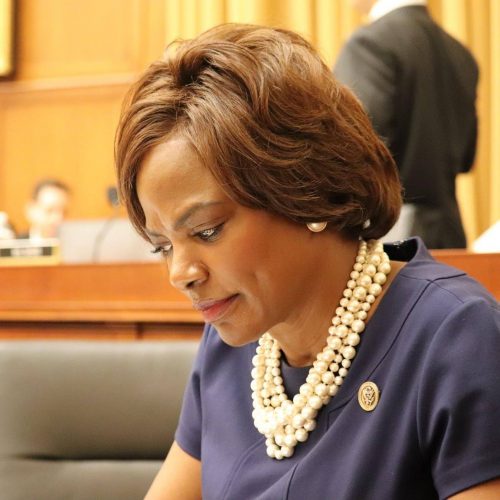 She represents a key swing state and began to garner national attention with her performance as a House Impeachment Manager during the impeachment proceedings of Donald Trump.

Rumors have been swirling that Demings is a frontrunner for Biden’s VP pick. 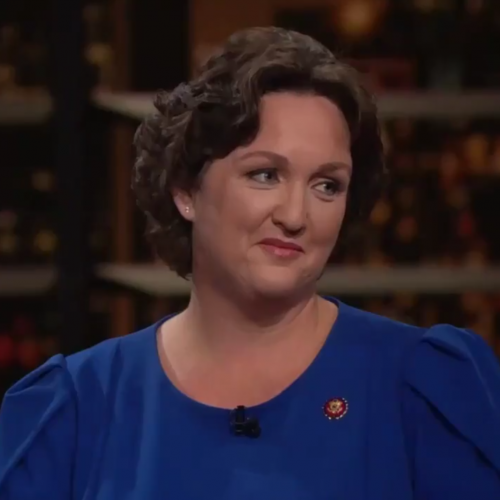 Rep Katie Porter (D-CA)  is the first Democrat to win California’s notoriously conservative Orange County. Her plain-spoken manner and down-to-earth approach to progressive issues make her likely the most relatable candidate on the list.

She has made a name for herself for her direct and tough questioning during committee hearings. Most recently, she pressured Dr. Robert R. Redfield, the Director of the Centers for Disease Control and Prevention, to commit to providing free testing for COVID-19 for all Americans. 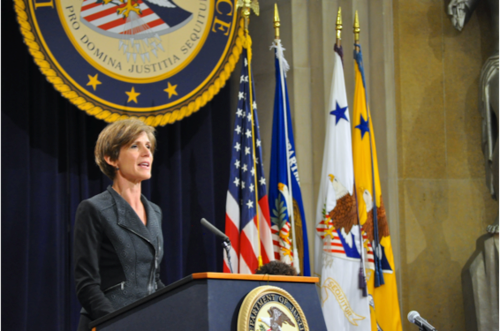 Sally Yates will go down in history for standing up to Trump while serving as acting Attorney General in 2017. Yates would not defend Trump’s “Muslim Ban,” an executive order that banned people from entering the United States from seven Muslim countries. In retaliation, Trump had her removed from her position. Yates became a liberal hero when she stood her ground during a Senate Judiciary Subcommittee.

Yates, a Georgia native, spent twenty-seven years working in the Department of Justice as a U.S. Attorney and a U.S. Deputy Attorney General. She’s a fearless leader who won’t back down. 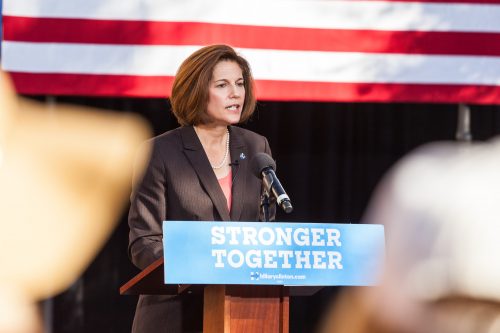 Senator Cortez Masto (D-NV) is certainly one of the lesser-known options, but she hails from what will be another key battleground in the upcoming election. Cortez Masto is the first woman and first Latina from Nevada elected to the Senate and served two terms as the Attorney General of Nevada.

While Biden has locked up the black vote in the election, Latino voters have preferred Sanders. Choosing Masto could have other advantages too in a purple state the Democrats need to win the White House.