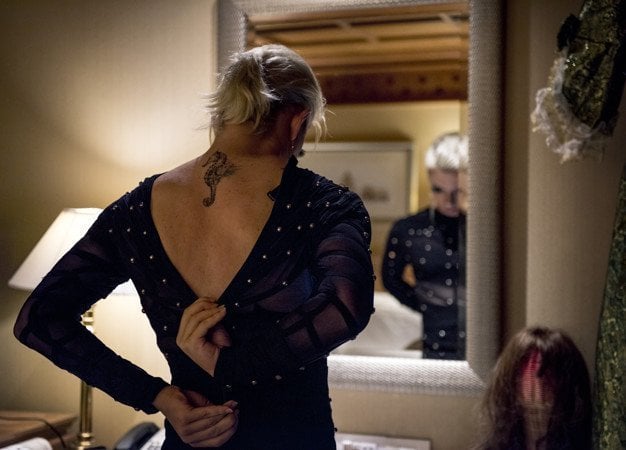 Hey, this makes a lot of sense, speaking as an autistic non-binary trans woman. We autistics tend to not buy into socially-motivated bullshit thoughts and strictures. We also do a larger portion of our thought processing on a conscious level, rather than subconscious.

The idea that sex = gender is one such chunk of bullshit that cis allistics buy into implicitly because it’s a social rule. The idea that there are only two genders is another. When you don’t have a part of your brain urging you to accept as given truth what society tells you, and when the structure of your brain forces you to actually think everything out step-by-step, you don’t have the same difficulties in understanding that you’re trans and/or nb as allistics may have.

That’s just my experience and observation, though other trans autistics may have a different perspective. The conclusion quoted in the title just seems so obvious to me. I get that there’s value in studies like this, but did they even bother to ask autistic trans and/or nb people about their thoughts? The stigmatizing language used in the article leads me to believe that they didn’t, as in any ostensibly autistic-focused research.