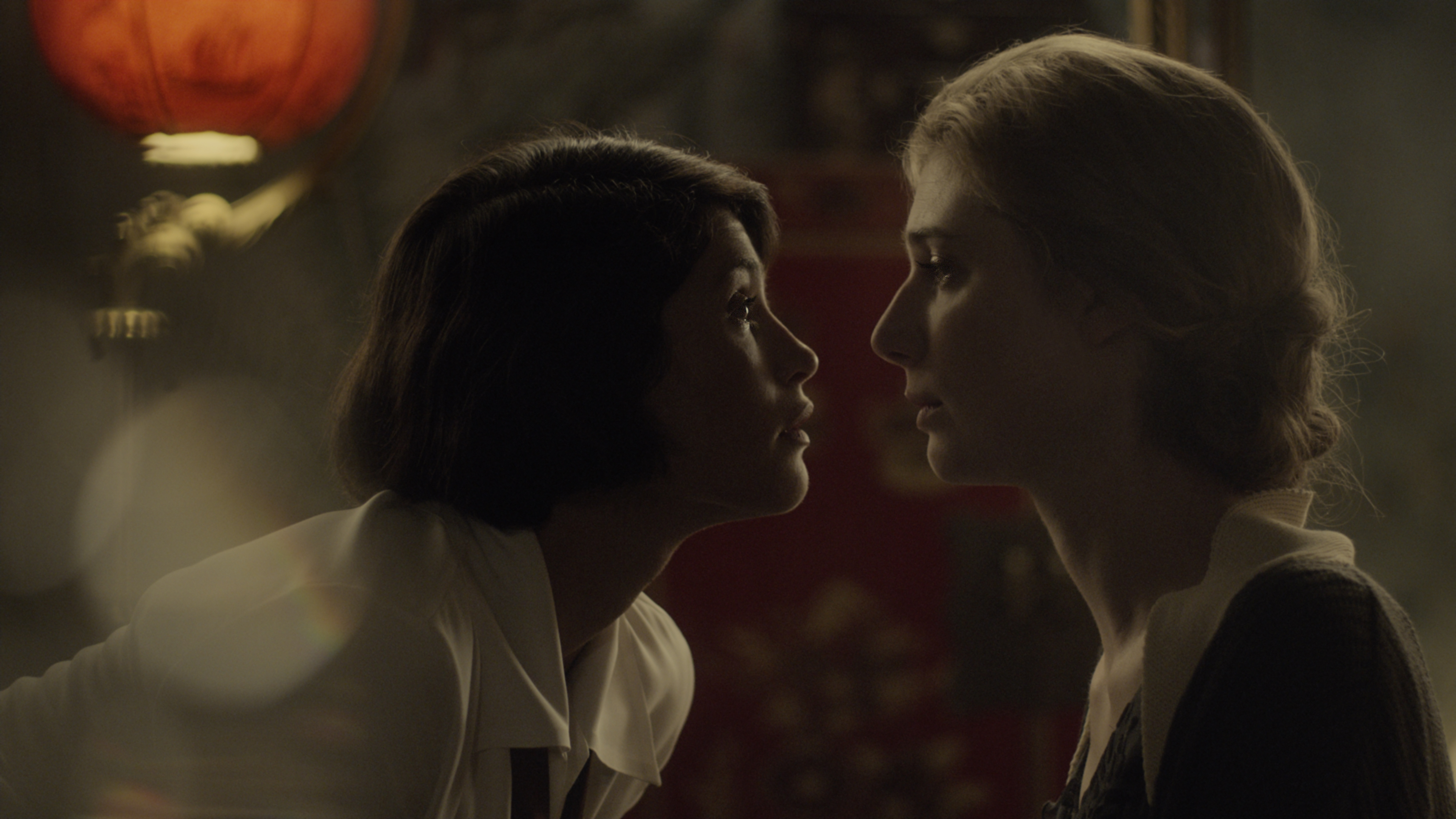 Whether she’s pulling off heists in “Widows” or eerily gaslighting Laura Dern in “The Tale,” Elizabeth Debicki has quickly become one of the most exciting acting talents working today. According to reviews, Debicki’s latest performance as Virginia Woolf is not to be missed, and proves the actress has what it takes — and then some.

The film, “Vita and Virginia,” follows the well-documented love affair between the tortured author and Vita Sackville-West, an English poet and novelist. The newly released first trailer for the romantic drama, also starring Isabella Rossellini, promises plenty of longing looks (and hopefully more) between the two literary figures.

Per the official synopsis: “Set amidst the bohemian high society of 1920s England, ‘Vita & Virginia’ tells the scintillating true story of a literary love affair that fueled the imagination of one of the 20th century’s most celebrated writers. Vita Sackville-West (Gemma Arterton) is the brash, aristocratic wife of a diplomat who refuses to be constrained by her marriage, defiantly courting scandal through her affairs with women. When she meets the brilliant but troubled Virginia Woolf (Debicki), she is immediately attracted to the famed novelist’s eccentric genius and enigmatic allure. So begins an intense, passionate relationship marked by all-consuming desire, intellectual gamesmanship, and destructive jealousy that will leave both women profoundly transformed and inspire the writing of one of Woolf’s greatest works.”

Reviewing the movie out of last year’s Toronto International Film Festival, Variety’s Jessica Kiang lavished ample praise on Debicki: “The undeniably stunning Debicki simply plays plain. Her willowy elegance transformed into something birdlike and bony, her gait and posture impatient rather than graceful, whether or not it’s accurate mimicry of Woolf’s demeanor is less important than the impression it gives of someone who is simply not used to being looked at, and is far more comfortable being the one doing the looking. It reorients the whole film around Debicki’s uncanny gaze for reasons other than her beauty, and it makes her interpretation of Woolf, picking her fearful but curious way through the unmapped territory of a dangerous relationship, quite riveting.”

IFC Films wil release “Vita and Virginia” in theaters on August 23, followed by an August 30 VOD release. Check out the (quite scintillating!) trailer below.

Sign Up: Stay on top of the latest breaking film and TV news! Sign up for our Email Newsletters here.