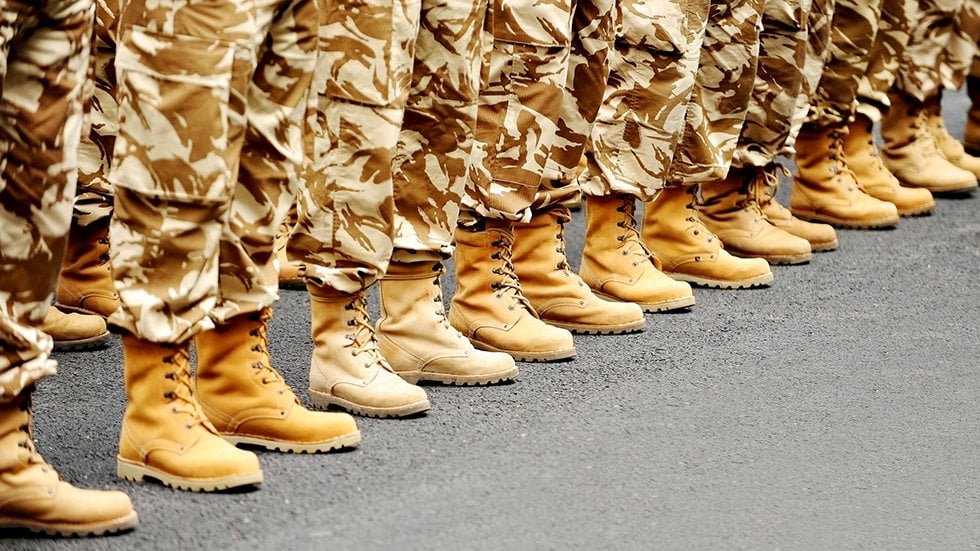 This question still cannot be answered, as this bill still has a long ways to go. And if you read it, you’ll see it’s sort of a half measure. It doesnt undo the ban. Things wont go back to the way they were before April 12.

They essentially reinstated something called the Truman Clause, which prevents discrimination based on race, religion, sex (to include gender identity), etc… So essentially the military cant disqualify you from service because you are trans.

The kicker here is that it still doesn’t grant open service for trans members. Not really anyway. It’s still perfectly viable to disqualify you for medical reasons (such as having to depend on hormone treatment, regardless of the reason). The difference is that rather than disqualifying you for being trans, you’re disqualified because you’re not medically fit. I hope that makes sense.