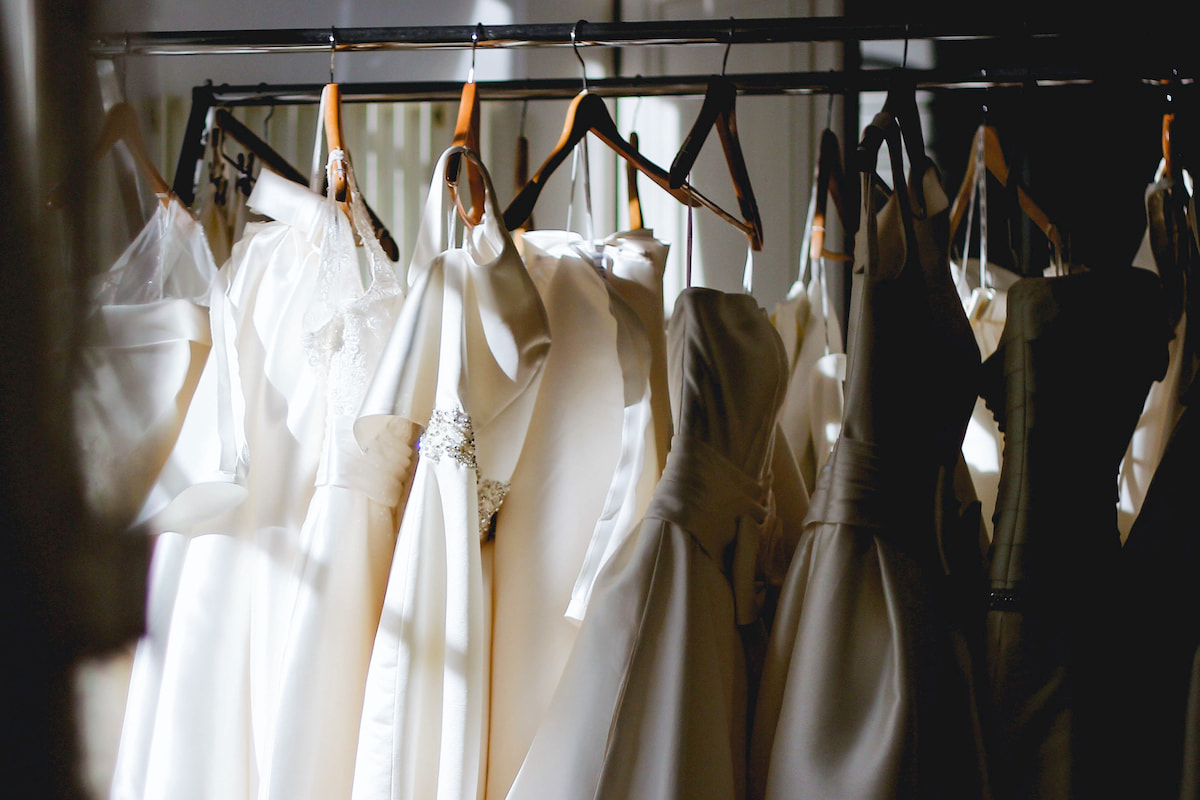 A Christian dressmaker has refused to design an outfit for a lesbian couple’s wedding, instead telling them to “reconsider” their sexuality.

Tiffany Allen and fiancee Angel Lane emailed D. Auxilly in New York City to inquire about a $1,500 jumpsuit for their wedding.

However, designer Dominique Galbraith told the couple she couldn’t create pieces for a same-sex wedding because it was against her Christian faith, Metro reports

“I wouldn’t be able to make a piece for a same-sex wedding,” Galbraith wrote. “It goes against my faith in Christ. I believe Jesus died for our sins so that we would live for him according to His Holy Word.”

Rather than end there, Galbraith then told the women to “reconsider” their love for one another.

“I know you both love each other and that this feels right,” she wrote, “but I encourage you both to reconsider and see what the Lord has to say and the wonderful things He has in store for you both if you trust and obey Him.”

Galbraith then offered to further discuss her faith with the couple.

“God Bless and be with you both! I’m available to talk and share more about Jesus if you’d like. Feel free to call me,” she wrote.

Allen told Metro that after reading Galbraith’s response she “hurt” because she “didn’t feel good enough.”

“A person who truly has that heart will tell you that God doesn’t make any mistakes,” she said. “I’m not a mistake. My fiancee is not a mistake.” 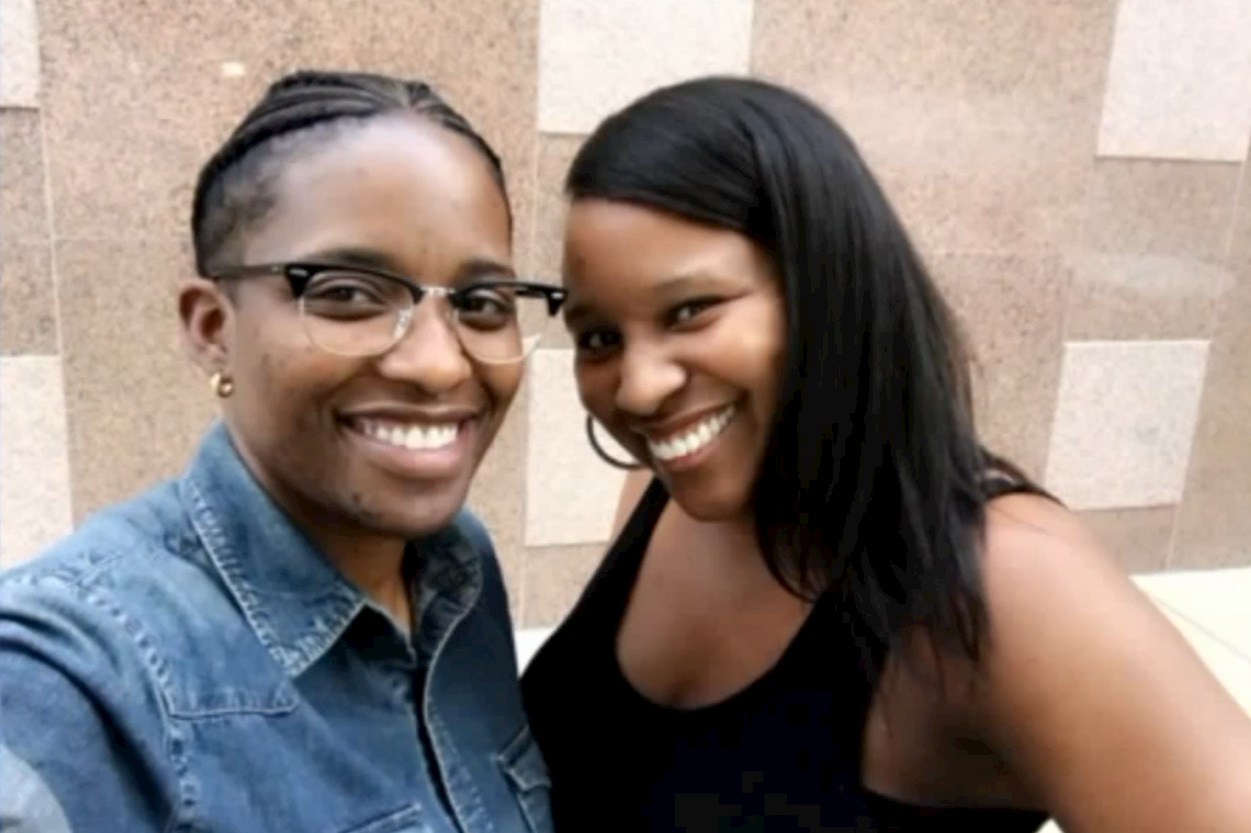 Speaking to Fox affiliate KTVI, Marcia McCormick, a professor with the St. Louis University School of Law, said that D. Auxilly was breaking the law.

Allen and Lane are now reportedly filing a formal complaint against D. Auxilly, and are considering a lawsuit against the company.

Also Read: Alabama mayor who said gays should be executed is seeking reelection