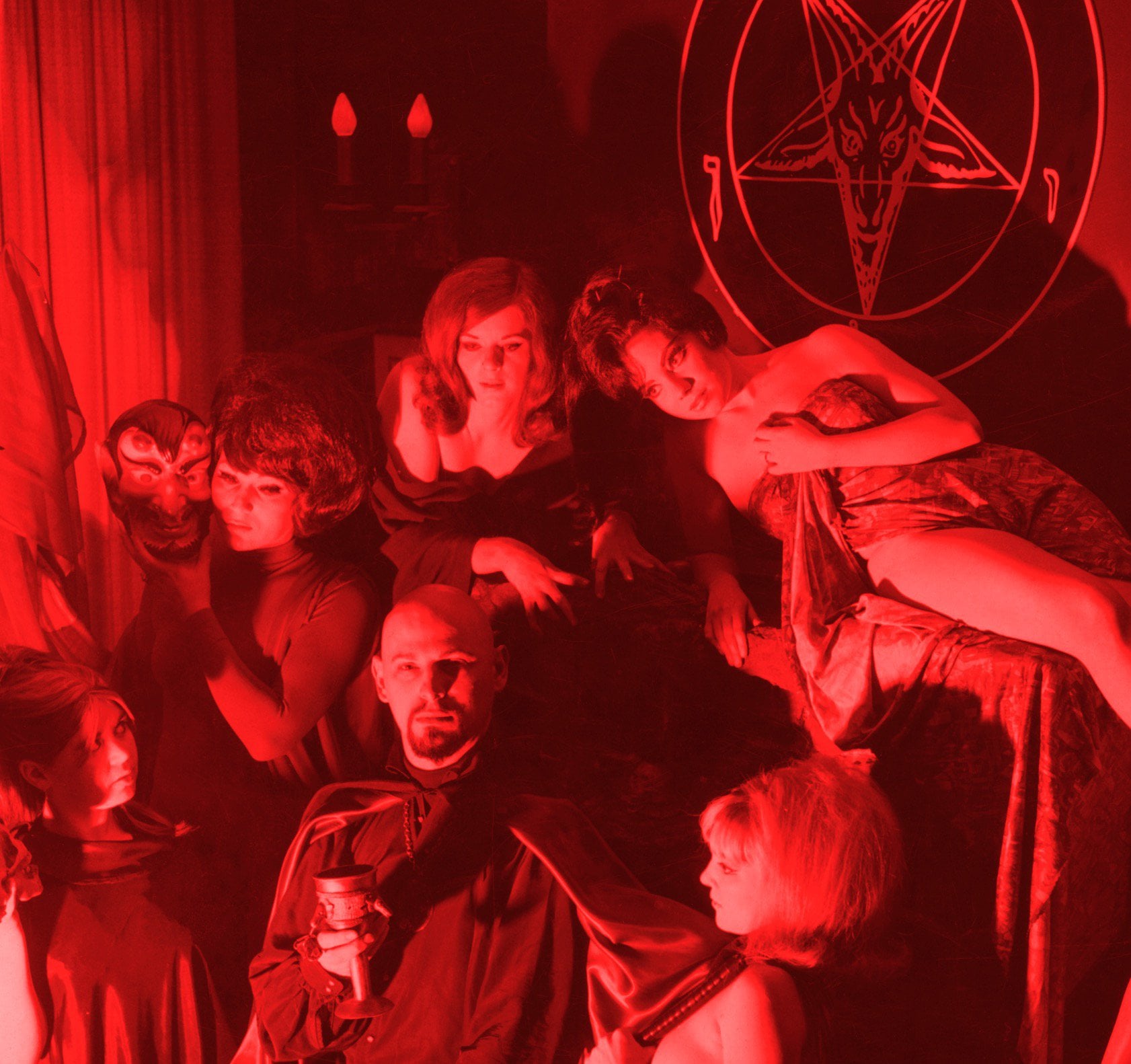 Satanism reminds me of Objectivism. Now there’s modern Objectivism proper, which is a pretty massive bit of Philosophy, but mostly boils down to “Society should be structured to minimize impact on personal freedom and expression while also creating lightweight systems allowing it to flourish.”

Which I think is how most Satanists act, at least the whopping one I’ve met does, just in a more religious sense than a political one, if that makes any sense.

I think a lot of people misinterpret it as more Randian Objectivism, though.. Which is basically “Fuck you ima get mine and I won’t deliberately try to fuck you over but if you can’t compete, tough titties. Also fuck the government everyone would be perfectly fine without any of it!”

Like, if you’ve read Atlas Shrugged (or played Bioshock, Andrew Ryan || Ayn Rand, yeah they weren’t subtle) , think that, then multiply it times 100, and you’ll have Ayn Rand’s crazed ramblings beyond her books that Randians think is an actually practical version of Objectivism..