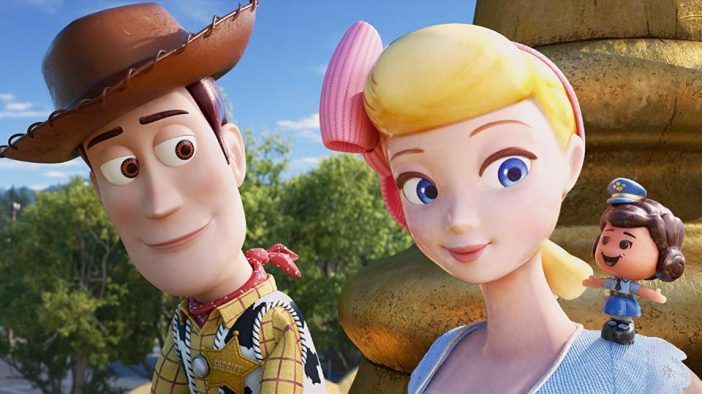 Disney has become the target of yet another religious right boycott threat after a barely noticeable background moment showed two women dropping their child off at kindergarten in Toy Story 4.

“Later, the moms return to pick up their child who gives them a hug. The scene is subtle in order to to desensitize children. But it is obvious that the child has two mothers, and they are parenting together,” Monica Cole, the leader of One Million Moms said.

The organization, best known for issuing nonstop boycott threats, is an off-shoot of the anti-LGBTQ hate group American Family Association.

Related: The strange case of the missing gay Disney Mouseketeer and the body found at his home

“Toy Story 4 is the last place parents would expect their children to be confronted with content regarding sexual orientation,” she proclaimed in the group’s latest action alert. “Issues of this nature are being introduced too early and too soon. It is extremely common yet unnecessary.”

“Disney has decided once again to be politically correct versus providing family-friendly entertainment. Disney should stick to entertaining instead of pushing an agenda and exposing children to controversial topics.”

Disney has long ago realized that most Americans don’t subscribe to Cole and Company’s extremely limited worldview that lines up more with the Taliban than Christianity.

In 2018, Disney Parks released rainbow Mickey Mouse ears, in time for Pride month. The hats were rainbow colored with a red cap. Instead of the more common logo, there were two gloved hands making a rainbow heart. The group threw a conniption fit over that as well.