Multiple accusations and instances of homophobia by notable sports executives were thrust back into the spotlight thanks to a massive leak of Trump transition vetting documents last week.

The documents, procured by Axios, include profiles of nearly 100 individuals, including numerous current and former Trump administration officials. The files outline each then-prospective candidate’s political and public history in excruciating detail, including notable “red flags” that could reflect poorly on the Trump administration should they be offered positions.

Among the leaked files were vetting documents focused on former WWE president and CEO Linda McMahon and current UFC owner and Endeavor co-CEO Ari Emanuel. According to the readily available documents, both McMahon and Emanuel’s files included numerous red flags, including each candidate’s association with homophobic acts.

While Emanuel’s candidacy didn’t move beyond the vetting process, his file highlighted accusations of sexual harassment and “anti-gay and racist remarks” from a 2002 lawsuit filed by Endeavor agent Sandra Epstein. Emanuel denied the allegations but the suit was ultimately settled out of court. 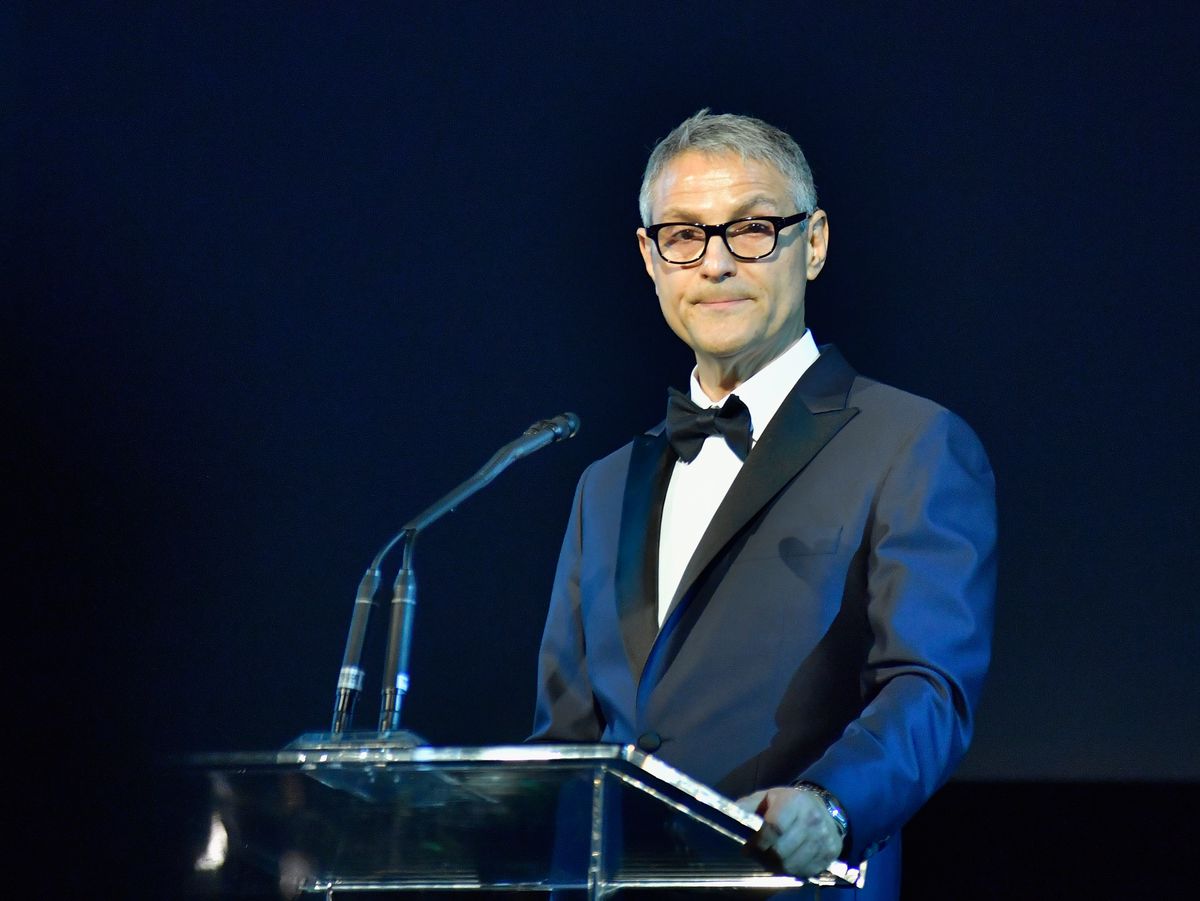 The accusations fly in the face of Emanuel’s history of LGBTQ advocacy. Emanuel received the Vanguard Award from the Los Angeles LGBT Center in 2017 for his support of gay rights and contributions to the organization.

But Emanuel maintained a relationship with Trump during that time, including representing him during his time as host of The Apprentice. The staunchly democratic Emanuel’s purchase of the UFC in 2016 also placed him in league with UFC president and Trump supporter Dana White, who has publicly apologized for his own history of homophobic statements.

McMahon’s list of red flags was extensively longer. Among the WWE’s questionable employment practices, duplicitous attitude toward government subsidies and late personal property tax payments were multiple examples of homophobic, xenophobic, Islamophobic and misogynist content on WWE television during her time with the company.

Most egregious among those examples is a oft-forgotten match between Tyson Tomko and Steven Richards at Unforgiven 2004. Richards, dressed in drag and dubbed the “Mystery Woman,” was beaten mercilessly as Tomko stripped him down to his underwear and verbally berated him with homophobic and transphobic slurs. 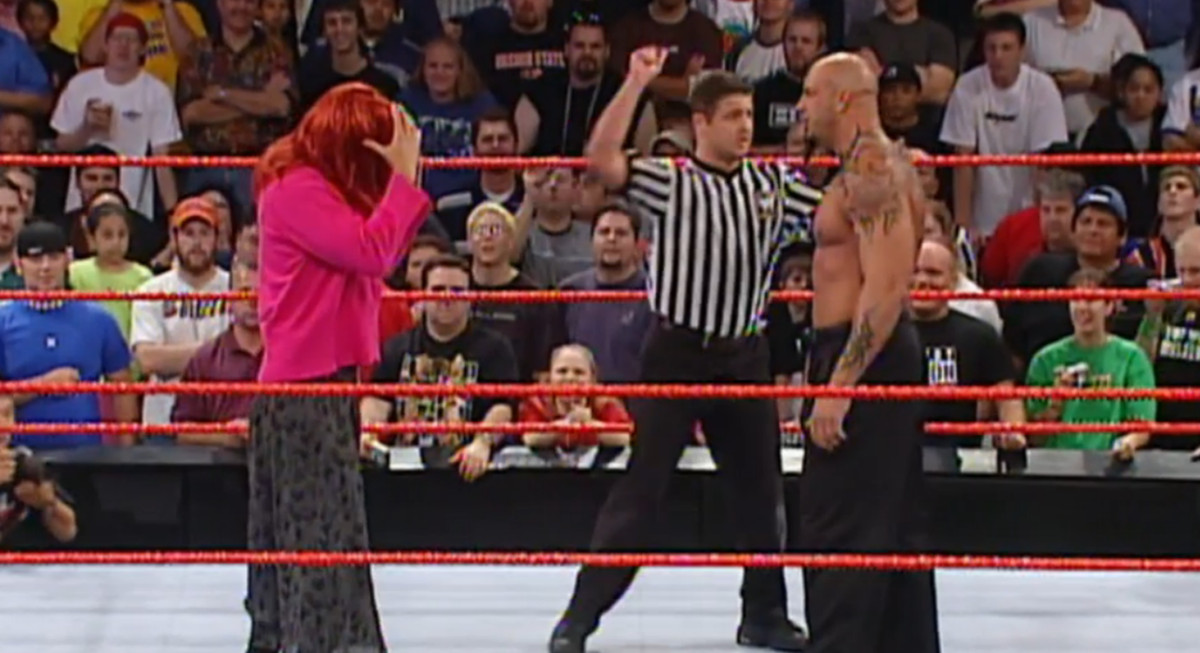 The vetting file also highlighted the level of violence used against the LGBTQ-coded Goldust character during a “Backlot Brawl” match at Wrestlemania XII in 1996. Goldust, portrayed by current AEW wrestler Dustin Rhodes, regularly used homoerotic advances to garner boos from the audience during the character’s early days. That framing led to violent responses from babyfaces that could easily be characterized under the heavily criticized gay panic defense. That match also ended with the coded character being stripped in-ring.

McMahon left the WWE in 2009 to pursue her political career.

Those concerns didn’t persuade Trump from nominating McMahon to lead the Small Business Administration. She was quickly confirmed and served until April 2019 when she took over as chairman of pro-Trump super PAC America First Action and nonprofit America First Policies. The latter lists “protecting religious liberty” among its charges, a policy that, according to the ACLU, increasingly empowers “individuals and institutions claiming a right to discriminate—by refusing to provide services to women and LGBT people—based on religious objections.”

Both Emanuel and McMahon declined Axios’ requests for comment.