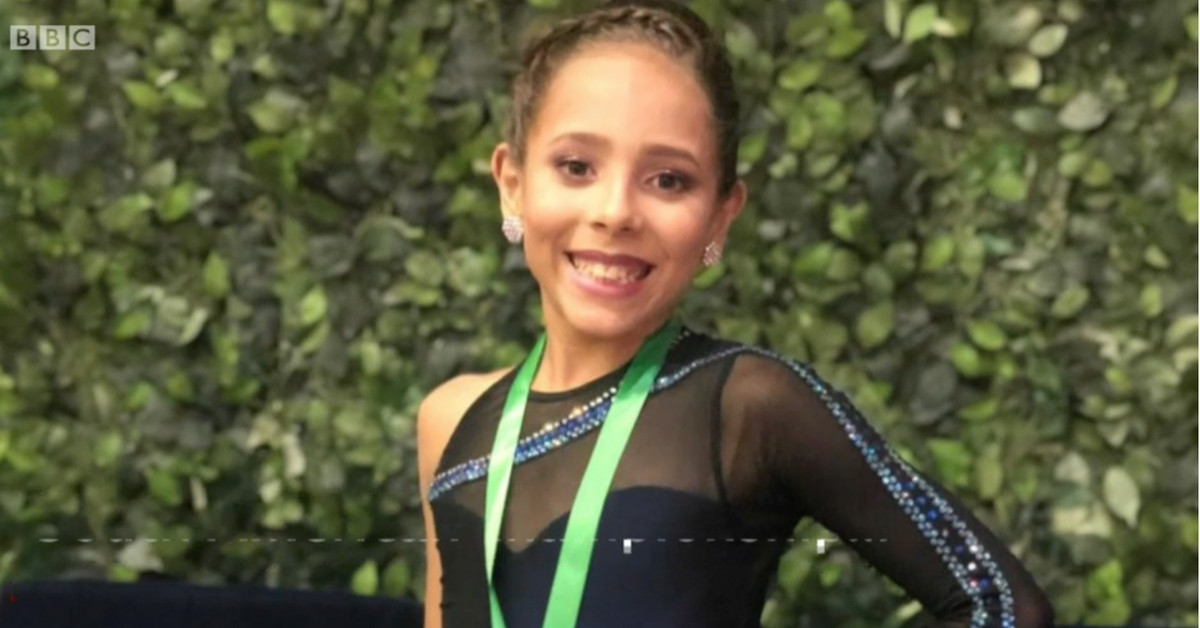 During this year’s South American Skating Competition, an 11 year old transgender roller skater got caught up in a bureaucratic quagmire relating to the name on her birth certificate and paid the price on the rink.

Maria Joaquina is a Brazilian trans skater who competes in competitions with other girls. As the BBC reported, this past year, she finished second in Brazil’s national roller skating championships, a placement that would ordinarily guarantee her a slot at the South American regionals.

However, because her birth certificate still bears the male name she was born with (João), the South American Skating Confederation contacted Joaquina to let her know she would not be allowed to compete. Her family immediately responded by taking the Confederation to court and won a last-second injunction that would allow her to skate in the girls’ regional.

Then in a bizarre move, on the day of the competition, the skating order was changed without notice and Joaquina was moved from her originally scheduled last slot of the round to the very first. Without any time to prepare physically and mentally, she had to go out and put on her performance.

It did not go well. Joaquina fell four times throughout her routine and she started to cry as she attempted to push through and continue skating. According to her father, the abrupt and unexpected slot change combined with “people saying that you’ve not been accepted and [we] don’t want you to compete” put too much pressure on her and it showed in the results.

While the Confederation insists that the change in skating order was not an attempt to directly hurt Joaquina, it also told the BBC that it “stands by its policy of only letting skaters compete as women if they have a female name on their official ID.” So while the Confederation is obviously not going to admit to any wrongdoing, it’s clear that they had no problem with making it as difficult as possible for transgender children to compete.

Through it all, Joaquina has not let the competition and the people running it diminish her sense of who she is. As she stated directly to the BBC, “I’d like people to understand that I’m a girl. It might still say João on my ID, but I know I’m a girl.”

It says quite a lot that the figure who emerges as the most mature person in this conflict is 11 years old.