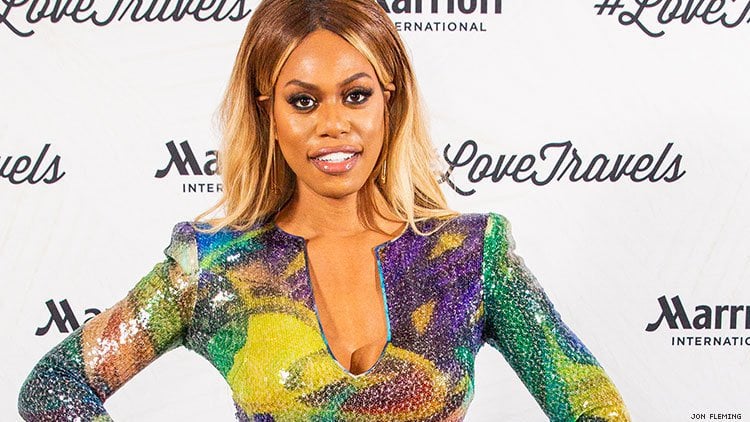 |”Marriott International made a landmark donation of $100,000 to Immigration Equality to support its critical work on behalf of LGBTQ and HIV-positive asylum-seekers fleeing persecution in their countries of origin. ”

Interesting to note that Marriott was founded by a Mormon, J. Willard Marriott. I was in the Mormon church for most of my life, so this particular story caught my attention.

A few job lifetimes ago, I had a lot of contact with Marriott and during one of my conversations, I asked my counterpart about Bill Marriott, J Willard’s son. Out of curiosity, I asked if they ever saw Bill Marriott and what kind of a person he was. “Every day!” she said “…he brings his lunch in a brown paper bag and sits in the employee cafeteria and sits wherever with whomever, and it’ no big deal. He’s really down-to-earth, just a normal person.”

Even though his religion is counter to our LGBTQIA+ communities, he’s been a supporter for more than 25 years. He’s apparently passed this philospohy onto his employees. I don’t identify as Mormon anymore, but I appreciate folks like him and many others, ..from all backgrounds, who are authentic in their personal creed, and how they treat each other.

I’ve since come to know that there are many people who are openly accepting and supportive of transgender people, regardless of their religeous affliliation …. most notably and surprisingly, my dyed-in-the-wool LDS parents! Thanks,, Mom and Dad!