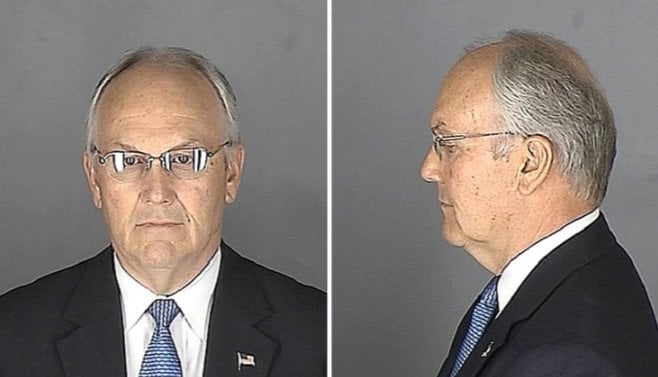 If you want me to shut up then get a mod to ban me or turn off the notifications. I dont really care if you believe me. You can google the story if you want, they all point to the same source. A guy who chose to remain anonymous. If you dont understand that every media site has some axe to grind then i think you have a lot to learn about naivety.

I personally typically think with this sort of thing where theres smoke theres fire. I also think kavanaugh was guilty, as well as trump, as well as micheal Jackson, as well as Bill cosby. The list goes on here. Theres a lot of fucking predators out there. But it’s stupid to think its only the people not on your “side”.

Also i find it really annoying that every time i speak out about a democrat im automatically a trump supporter. Not everyone is so nauseatingly infatuated with the most pointless team sport in existence. Most people are cunts, including most republicans and most democrats. And one of them are more than happy to take your views on social issues to ensure more money goes to their rich friends who then fuck up our enviornment, which kills everyone. It doesnt fucking matter which way florida flips when its under water. Cory booker is just another run of the mill moderate for the rich pricks to push their agenda and protect their assets. They’ll find someone else to suppress this year who yells too loudly about the real economic issues just like they did last year. If that isnt clear to you, then i dont know how i can teach someone to see with their eyes.