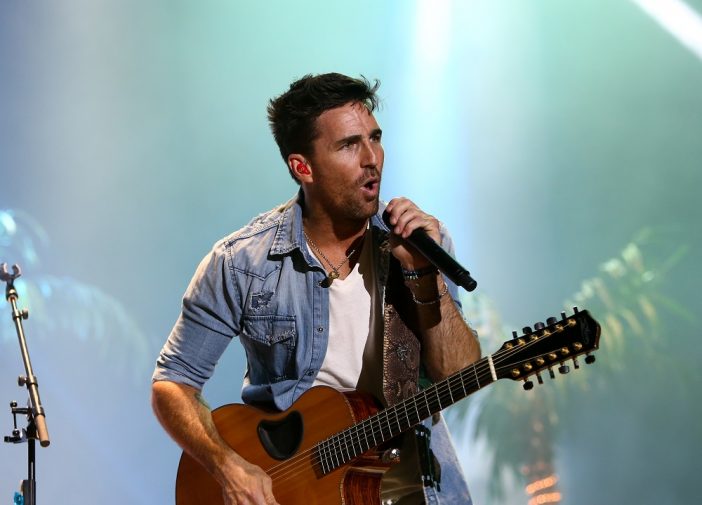 A country star covered Cher’s “Believe” because Google told him it’s the gayest song ever. Jake Owen posted a clip to Instagram of his country version of “Believe,” something he put together for Pride Month.

He wrote that some of the people closest to him are LGBTQ and “I’m inspired by people loving people no matter who you are.”

“I BELIEVE the world needs more love. No matter where it comes from.”

But why cover Cher’s “Believe”? Owen wrote that he googled the “gayest songs of all time” and “The boys and I decided to put our country spin on” the 90’s pop hit.

Owen eschewed the vocoder but put in a ton of banjo.

Owen has released six studio albums in his career and is known for his hit singles like “Barefoot Blue Jean Night,” “Alone with You,” and “Beachin’.”