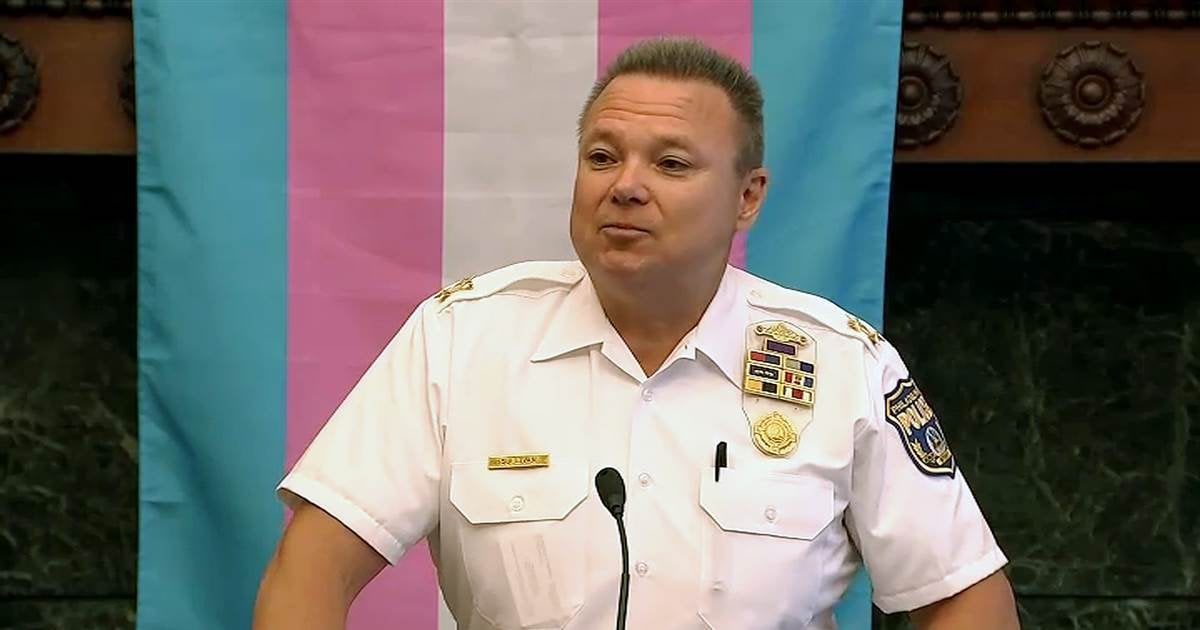 Can i ask a genuine question? This isn’t loaded.If we can agree that the police, as an institution, are beholden to the state, does this not mean they are required by this mandate to follow the directives of the state?

How can they, in such a case, possibly be allies or relied on?

Say, for example, the govt passes a punitive piece of legislation outlawing, say, cross dressing, or a new bathroom bill. These same cops flying trans flags will be required, by law, to arrest us.

How can we put our faith in an institution that is compelled by its mandate to follow the law of the land?

I am not saying ACAB, so put the pitchforks away, obviously all cops are not bad people, or bastards.

But the very real fact, and it is a fact, remains that the police are an instrument of the state and are only as supportive as current legislation allows.

Should the GOP control both houses next term and pass a law making it illegal for same sex couples to co habitate, for example, what would the police do? Turn a blind eye?

In my country, it is still illegal for trans people to work with kids, and yes they will be arrested in my state, as they will be kicked out of bathrooms by the same cops who literally just marched in our pride march. Trans women are still, even post op, incarcerated with men. So we have cops who march in pride, wave rainbow flags, but are still tossing us in male prisons and arresting us if we go near kids.

My question- How does that jive with you? Are they allies?