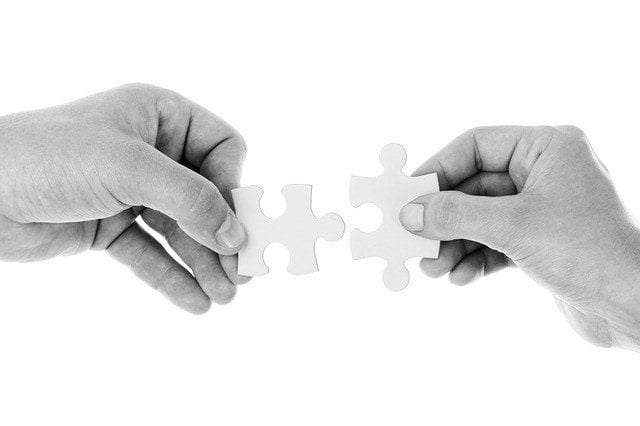 I didn’t read most of the article, because it was quickly apparent that both Peterson’s and the author’s points of view are open to question. Both seem to proceed from an unspoken assumption about the nature of man.

Peterson often seems to be assumed to be some sort of religious figure, when, in fact, he is not even a Christian. I don’t think he subscribes to any religion. So, it doesn’t surprise me that his conception of personal identity is purely relativistic. Spiritual conceptions of man recognize the inner sense of identity a priori. The author’s comments are more chaotic, accepting Peterson’s relativistic comments for some aspects of personhood but denying them for gender. Lack of a cohesive theory of personhood detracts significantly from her presentation.

It’s ironic that it is acceptance of the spiritual dimension and man’s participation in it that is required for our strongest argument for who we are. The same problem manifests in politics. Oh, well. 🙂