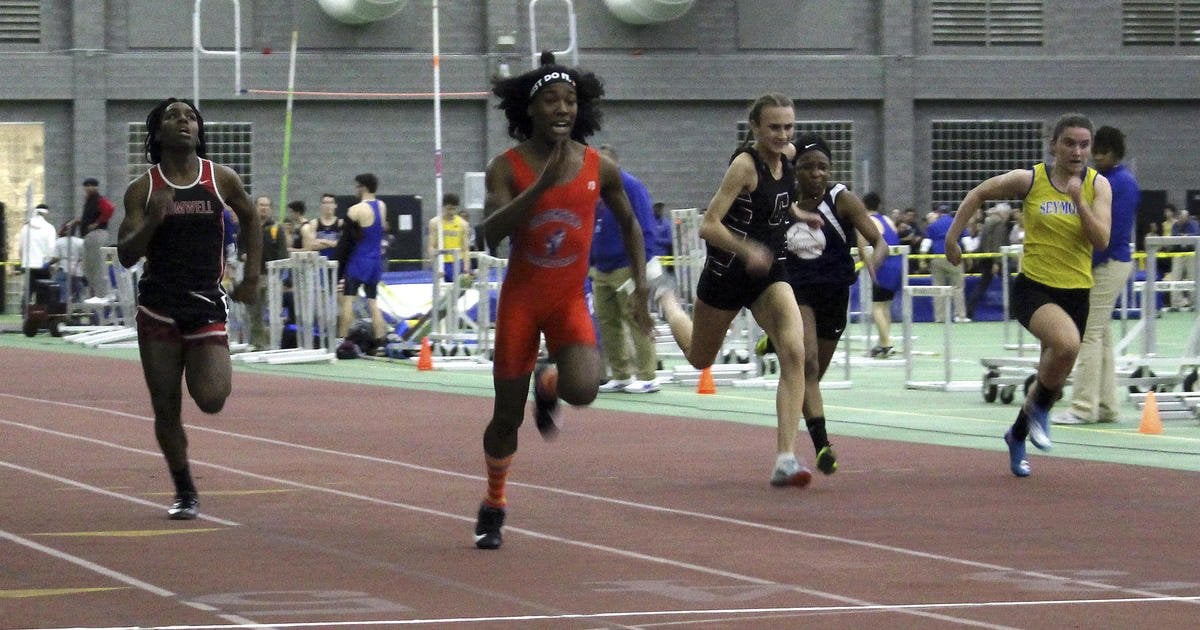 And some scientists claim the IPCC isn’t basing their findings on adequate research. But this article isn’t even ‘scientists’ but a single professor.

You glossed over all my points. You cannot assume the traits of trans women based on average traits among cis men. Trans women and cis men are biologically, anatomically different.

Not to mention that the actual reason there are male and female sport categories is because men were banning women from participating in their leagues, not because of competitive differences. Unfortunately there aren’t enough trans people to make a league of their own, and it’s also unnecessary.

And to be clear your article uses phrasing like ‘believes,’ ‘could potentially,’ and suggests that whether hormones reverted something back to the baseline ‘is questionable.’ I.e. this professor isn’t basing her conclusions on data, but is sharing wild conjecture based on gut feeling.

And, mind you, it only needs to be proven that a reduction to elite cis female athlete level occurs. You wouldn’t expect an elite trans female athlete to have athletic prowess equal to the average cis woman.

The professor also flat out lies

Heather said not only can testosterone levels give trans women an advantage over their CIS female competitors, after transitioning a trans woman’s muscle mass, lung capacity and muscle memory all remain the same as when they were CIS male.

Aside from the fact that they’re comparing cis men to cis women and not trans women to cis women, it’s an outright lie to suggest that muscle mass does not decrease when transitioning. There is no argument to be had otherwise. I don’t have data to be had on the other points, we can’t really measure muscle memory, and I’m not sure how that’s relevant as any athlete would have muscle memory appropriate to their sport.

Would you also suggest women such as Caster Semenya should be excluded from sport?