Rio de Janeiro holds one of the biggest Pride parades in the world. The parade attracts approximately two million people, and celebrates the progressive stance that Brazil has taken on LGBTQ rights.

Queer people have been legally recognized in Brazil since 1830. Human rights for the Brazilian LGBTQ community are among the most advanced in the world, despite ongoing social challenges.

Over 14 per cent of the Rio population identifies with the queer community. Rio de Janeiro State University and University of Campinas released a study in 2010 which found that 60 per cent of Brazilians consider homosexuality as “natural”.

These Brazilian ideologies have been shaped by seemingly proactive legal system, when it comes to queer rights. Same-sex marriage was legalized in 2013 and people have been legally allowed to changed their gender without surgery since 2018.

There are also strict laws prohibiting discrimination based on “origin, race, sex, color (and) age,” as stated in the Brazilian Constitution. Even though sexual orientation is not specifically mentioned in the anti-discrimination law, the Constitution forbids “any other forms of discrimination,” as well.

Even with these laws, Brazil still has the highest number of homicides against the queer community in South America, according to the Transgender Europe association. Between 2008 and 2015, there were 802 people murdered in Brazil who identified as queer. These account for nearly half of the 2,016 documented murders of queer people in the world between 2008 and 2015.

These numbers are drastically higher than the 130 documented murders of queer people in 2001.

The majority of the murders took place in northern and central-western parts of Brazil, which are further from large cities. Alagoas, a state in north-eastern Brazil, had the highest percentage of murders.

The report shows that, although popular cities like Rio de Janeiro and  São Paulo, are accepting of the queer community, areas surrounding the cities are still quite hostile and violent. There is still lots of room for social change.

The Pride Parade in Rio de Janeiro serves as an annual reminder of the social changes that still need to occur. Currently, there is no date set for the 2019 Rio Pride Parade. 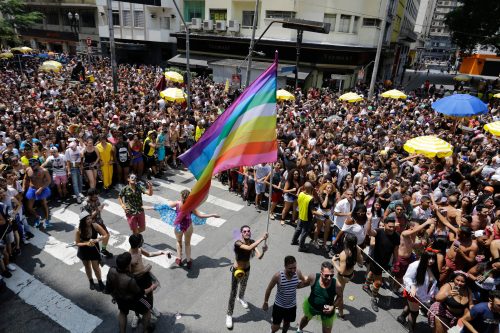 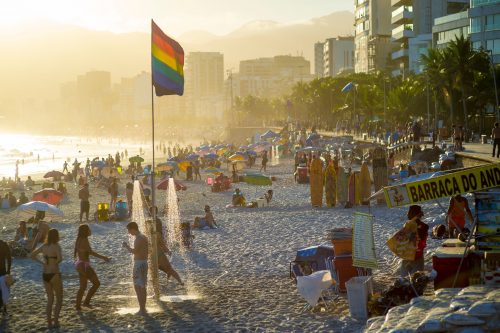