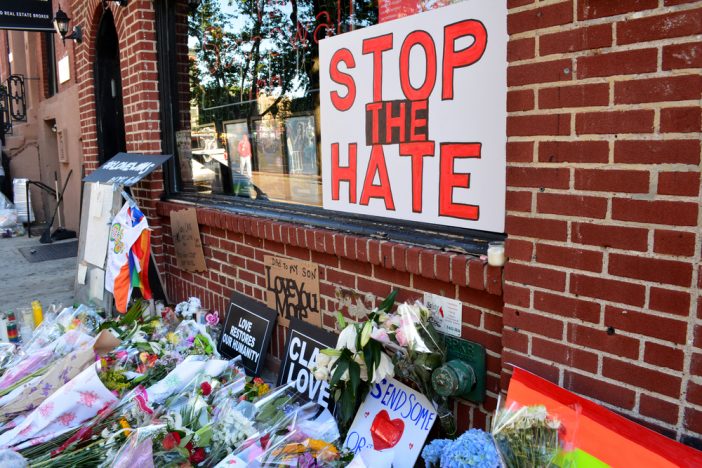 The New York legislators have passed a ban on Wednesday, barring the use of “gay panic” and “transgender panic” defenses in murder cases within the state. Governor Andrew Cuomo is expected to sign the bill.

With this move, New York will join just five other states who bar the defense: California, Connecticut, Illinois, Rhode Island, and Nevada.

“This is an important win for LGBTQ people everywhere and it is made all the more meaningful as we approach the 50th anniversary of the Stonewall uprising, which set in motion the modern-day LGBTQ rights movement,” said Cuomo in a statement posted to his Twitter account.

The bill was introduced by state assembly member Daniel J. O’Donnell and state senator Brad Hoylman, both of whom are gay.

“As a public defender I value the importance of a defendant’s control over how they argue their innocence. However, it has long troubled me that admission of a hate crime was regarded as an applicable defense to murder. Sexual orientation and gender identity should never be used as excuses for violence and the very nature of gay and trans panic defenses ground themselves in bigotry, hatred, or fear toward the LGBTQ community,” O’Donnell said in an emailed statement.

“I’m glad that New York is sending a message to prosecutors, to defense attorneys, juries and judges that a victim’s LGBTQ identity can’t be weaponized.” said Hoylman to the New York Times.

“I don’t think we can leave it to judges and juries given the record of homophobia that we’ve seen in courtrooms,” added Hoylman. “We’re acting prudently to codify values of tolerance and acceptance of LGBTQ people.”

The use of the  “gay panic” entered public consciousness with the Matthew Shepherd murder, where his killers claimed that Shepherd had “come onto” one of the duo. Similarly, the “transgender panic” defense” gained prominence in the way of the 2004 murder of Gwen Araujo in Newark, California.

The latter case led to California’s ban on the practice.

The murder of another transgender person, Islan Nettles in 2013, may have influenced New York lawmakers. Nettles murderer, James Dixon, claimed that sometime after flirting with Nettles, he discovered she was transgender — and that led to him besting her to death.

Hate crimes against LGBTQ people are currently on the rise: the National Coalition of Anti-Violence Programs reports 52 hate-related murders of LGBTQ people in 2017. Amongst that hardest hit have been transgender women of color.