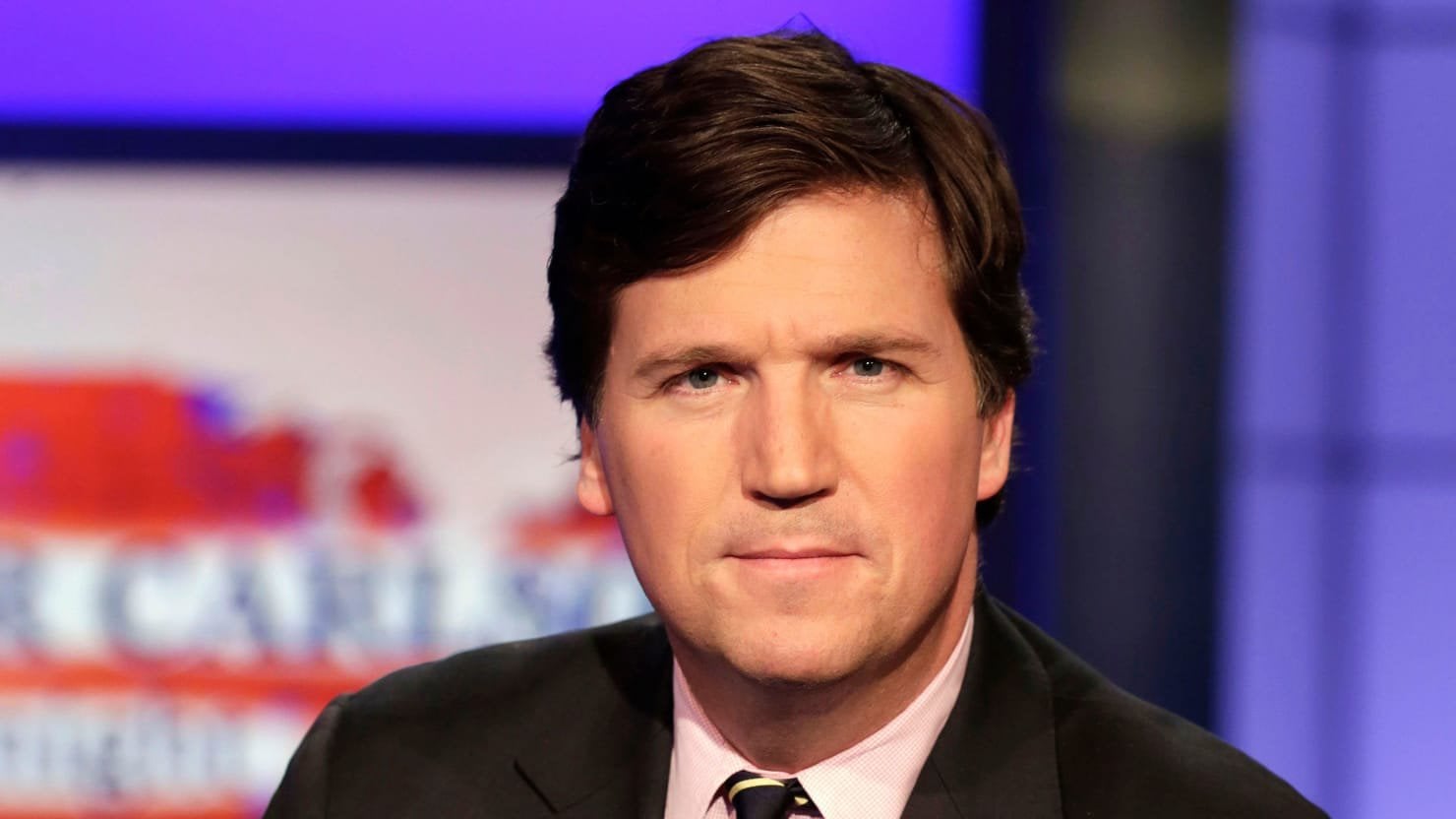 Interesting that a person like Carlson, who hasn’t shown a lot of respect to cis female individuals, now all of sudden wants to come to their defense.

I have yet to read or hear anyone in the media who happen to clearly not view trans people as actual human beings make suggestions on how to come up with ways of being more inclusive to trans* athletes.

They want to just say Don’t participate in said sports and then move on to the next topic.

If you notice, many of those same people who are extremely apathetic towards trans people, never speak or write about the daily injustices that the trans community are subjected to every day around the world.

Sports is also about community and forging friendships.

There can be steps that are made, to being more accepting to trans people, and also gender nonconforming people and intersex people participating in both amateur and pro sports.

There’s people out there that just want to disparage, disparage and then disparage some more to trans* individuals and just keep going about their life.

Understand that trans people are fighting to survive, are scared, rejected, abandoned, shunned every single day.

How about we see some news coverage about the plight of trans people, specifically the struggles of what trans women of color have go through?

When will we see media personalities being upset, outraged about those news stories?