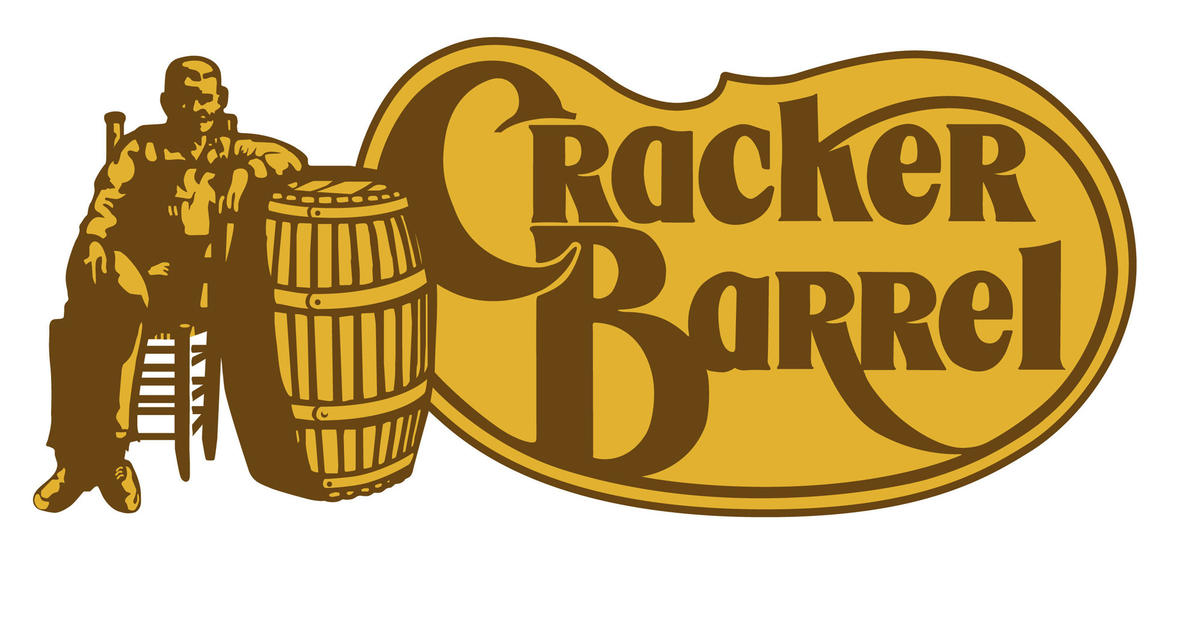 Knoxville, Tenn. – Cracker Barrel said it won’t host an event by a Tennessee church whose pastor was a detective who preached that the government should execute gay people. The restaurant chain said Tuesday on Twitter that it’s not affiliated with All Scripture Baptist Church or its pastor, ex-Knox County sheriff’s detective Grayson Fritts.

Cracker Barrel said it disagrees with their statements of hate and divisiveness and the June 29 event won’t be allowed at the restaurant. “We serve everyone who walks through our doors with genuine hospitality, not hate, and require all guests to do the same,” Tennessee-based Cracker Barrel said in its tweeted statement.

Fritts has said his beliefs didn’t affect his work in the sheriff’s office. He took a buyout and no longer works there. District Attorney Charme Allen is reviewing pending cases investigated by Fritts.

“If the ‘LGBT’ community hosted an event there and Christians complained they wouldn’t ban the ‘LGBT’ group, they would tell us they don’t ‘discriminate’ against anyone,” the church said in an emailed statement. “But hey, it’s their business. They can have a double standard if they want to.”