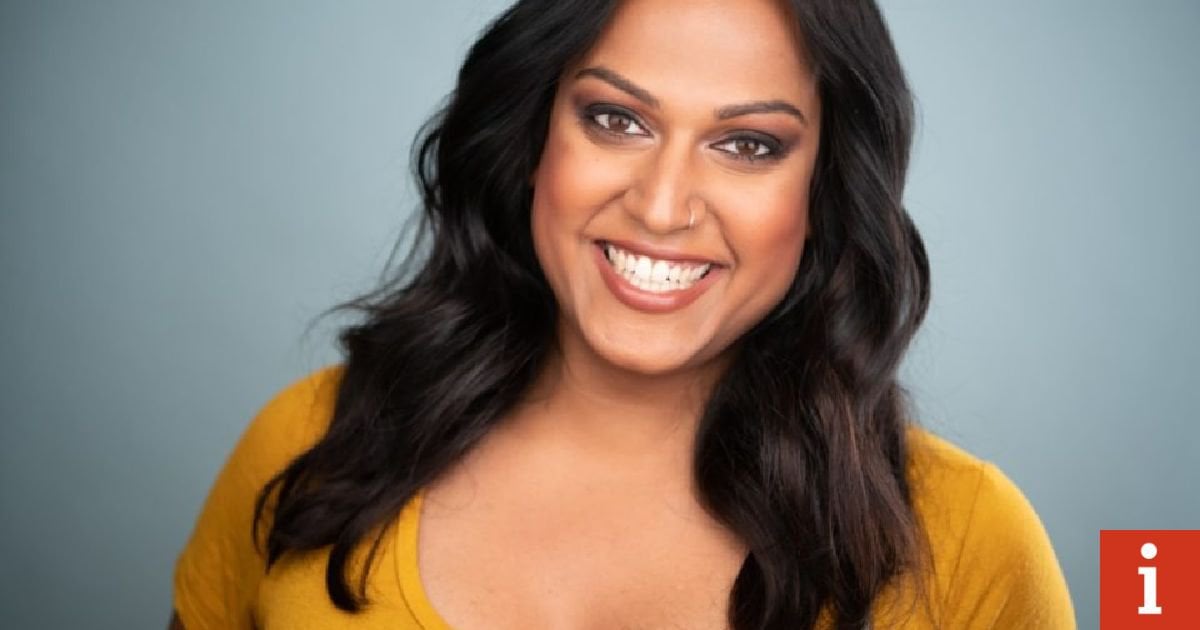 That’s awesome that they decided to just casually have a recurring trans character. I totally agree that there’s a need for trans characters whose stories aren’t centered around their transness, particularly when it comes to coming-out/transition narratives. It’s part of why I really like Nomi in Sense8, sure she was trans and it played into the story but it was hardly the center of her storyline.

Also, it makes me really smile to know that Jessica Jones did this in their final season. I dunno how this season is(honestly, I’m gonna guess not great), but the first season came out just before I got out of an abusive relationship and was tremendously important in helping me through that time. The depiction of PTSD is fantastic and David Tennant was brilliant in it. His character was eerily reminiscent of my ex (aside from the superpowers, lol) and scared the shit out of me; like there are conversations between him and Jessica that sound exactly like conversations we had.

I’m glad to know they have trans people’s backs.