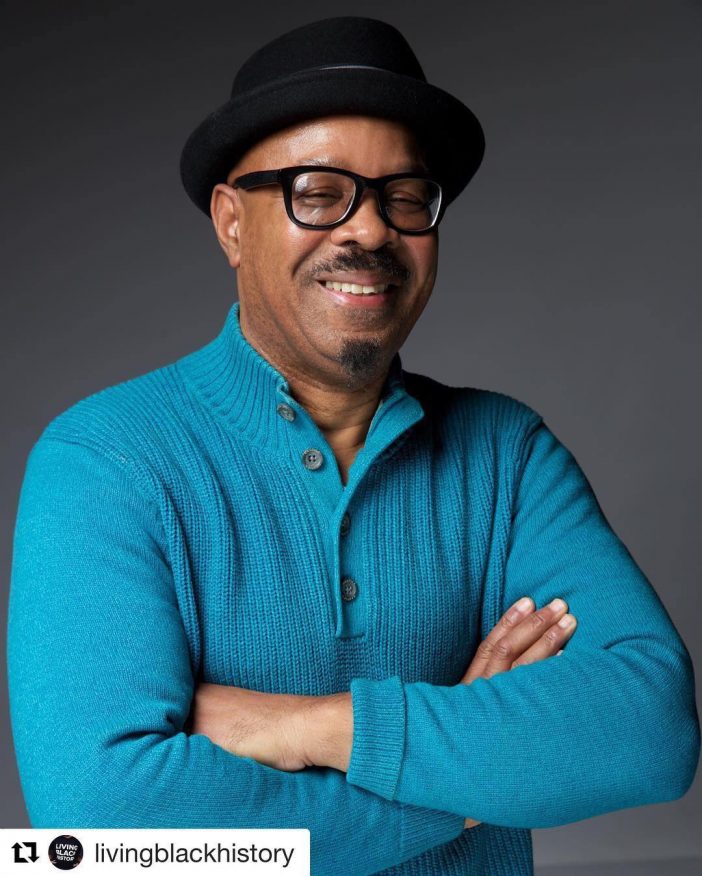 Earl Fowles, chairman of the LGBTQ Caucus for the Democratic National Committee, advocates for queer rights all over the world. He is most passionate about his efforts to organize queer pride events around the world.

In 1999, Fowlkes founded the International Federation of Black Pride, a coalition of U.S. Black pride organizers devoted to supporting queer people of color.

The organization has since been renamed the Center for Black Equity. Fowlkes is the CEO. The organization’s goal is to “promote a multinational LGBT network dedicated to improving health and wellness opportunities, economic empowerment, and equal rights,” for queer people of color.

“We want to make this real to humanize our struggle, and so that we can join in the struggles of all oppressed people because we’re oppressed and systems that have been created to oppress us … and we’re all in this together,” Fowlkes said. “So it’s really the one of the major goals is to make the LGBT rights a human rights issue.”

Another report, released by the Human Rights Campaign in partnership with the Trans People of Color Coalition, stated that Black transgender women face the highest level of fatal violence within the LGBT community and are less likely to contact police, out of fear that officers will hurt them.

The report also cites that “transgender people in the United States are nearly four times as likely to be living in extreme poverty. The issue of poverty is compounded by racial injustice and discrimination.”

Over 450,000 queer people of color attend pride events every year, according to the Center for Black Equity, which is the only Black LGBTQ organization which internationally supports dozens of Black Pride Parades.

For Fowlkes, tackling oppression in the American society has to be done “collectively.”

“The tide lifts all boats. And so our boat is in with all the other boats and we need a tide to come lift us all up, not just the LGBT community.”